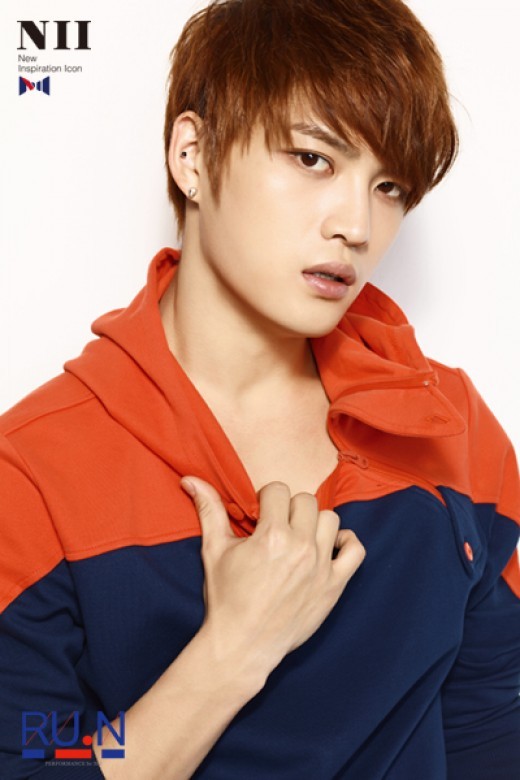 JYJ’s Jaejoong is the most popular Hallyu star in Japan

JYJ‘s Jaejoong has been ranked as the number one Hallyu star in Japan.

His role in the Korean drama Protect the Boss has been getting him a lot of praise and attention.  The creators of the drama will release a special edition DVD named Jaejoong Special Making DVD in November and the reservations for this edition have already reached the top spot on the album sales websites. An official stated that:

“Jaejoong is known as the top out of all Hallyu stars. His drama ‘Protect the Boss’ has been gaining much support this summer.”

Does his popularity in Japan come as a surprise to you?