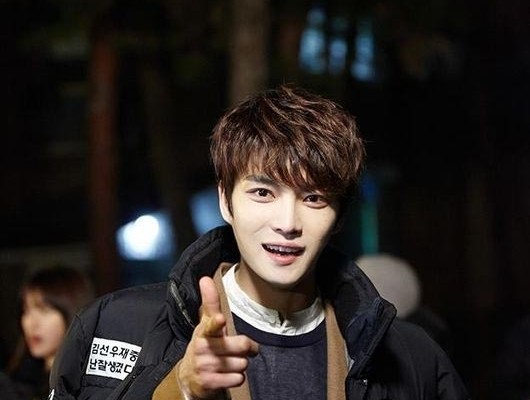 Jaejoong‘s fans are kind-hearted souls, as the fan club has contributed a large sum of money to children of Baby Box.

On May 12, Child Fund Korea shared the news regarding the fan club’s act of kindness:

Herose first started its charitable act to help Baby Box children last year, with a large donation of 10 million Won (over $9,000). This year, the fan club chose to make a contribution of 5 million Won (approximately $4,560) to commemorate the JYJ member’s enlistment and doing good deeds in his name, while he is fulfilling his duty in the army.

The donation will be used to help abandoned babies.

In related news, Herose has been making significant donations to not only Child Fund Korea since 2009, but to other organizations to support needy children, teenagers and families as well.