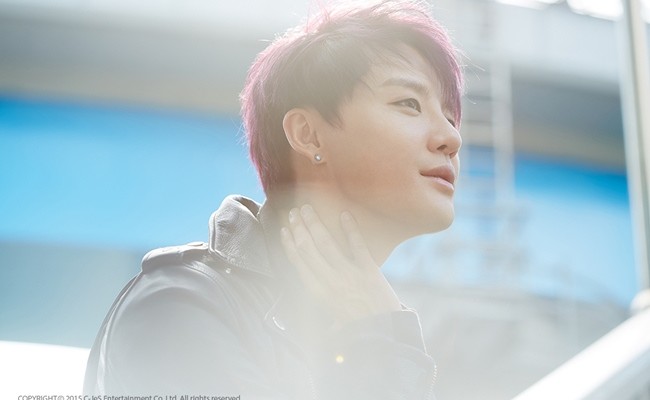 JYJ‘s Junsu keeps the good news coming in for his fans as he has just confirmed the release date for his mini album!

Just last month, Junsu announced that he will drop a new album and hold an Asia tour to meet his fans soon. He later confirmed the date for his Asia tour in Seoul, with all the concert tickets sold out in only ten minutes. Now, it is revealed that Junsu will be releasing his long-awaited new album on October 19.

In this year’s autumn, Junsu who has teased for new album comeback, is confirmed to drop the album on October 19. The new album’s teaser image, which was unveiled through C-Jes’ official Instagram on October 2 together with the release date, has received explosive responses from fans.

As this is the first album to be released in autumn, I worked hard to make a song that you could listen to without any burden in the chilly weather. You can look forward to a new feel that differs from my previous albums in the upcoming album.