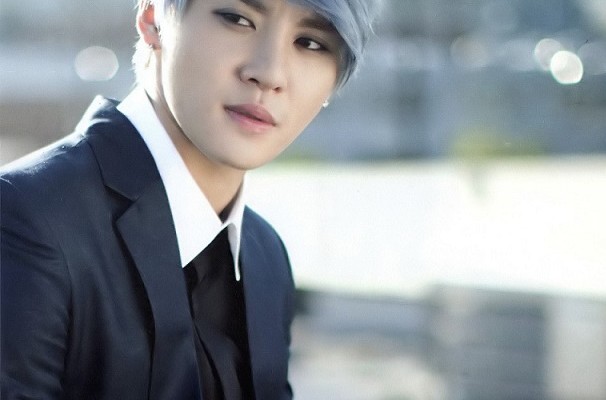 JYJ’s Junsu will be kicking off his Asia tour concert titled 2015 XIA 4th Asia Tour Concert at the Yokohama Stadium in Japan on October 24 and 25.

On October 17, two new photos of the singer rehearsing for his coming concert have been revealed via the group’s official Facebook page. The photos were taken in a practice room where Junsu was seen practicing zealously with other dancers. 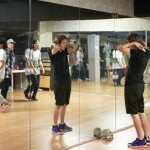 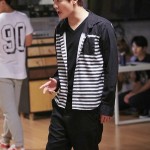 Junsu’s concert, which usually astonishes his fans with unexpected performances, will consist of dynamic and diverse performances this time as well. Fans have high expectations for the upcoming concert and the surprising events he will present.

In releated news, Junsu is set to release his new solo album online on October 19.

Hellokpop, as an independent Korean entertainment news website (without influence from any agency or corporation), we need your support! If you have enjoyed our work, consider to support us with a one-time or recurring donation from as low as US$5 to keep our site going! Donate securely below via Stripe, Paypal, Apple Pay or Google Wallet.
23
SHARES
FacebookTwitter
SubscribeGoogleWhatsappPinterestDiggRedditStumbleuponVkWeiboPocketTumblrMailMeneameOdnoklassniki
Related Items2015 XIA 4th Asia Tour ConcertC-Jes EntertainmentJapanJYJXia Junsu
← Previous Story Topp Dogg Continues The Teaser Run With Album Spoiler for ‘The Beat’
Next Story → Topp Dogg Set To Bring ‘The Beat’ To Japan