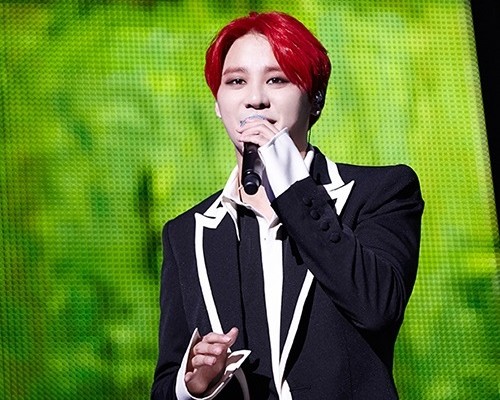 JYJ’s Junsu to Return with 3rd Solo Album this March

JYJ’s Kim Junsu has confirmed to make a solo comeback with the 3rd album this March, Mwave reported.

On January 16, the spokesperson of Junsu’s agency C-JeS Entertainment brightened fans’ mood by announcing the good news: “Kim Junsu will be returning with his third solo album in March. Making his comeback after about one year and eight months since he released the second solo album Incredible, Kim Junsu will be promoting the album in Korea as he carries out tour activities in Japan. He is currently working on the title song for the new album. As it has been a while since he released a solo album, he will be going through an extreme transformation.”

The spokeperson added: “The affiliates in the music industry and the public have been showing keen interest for Kim Junsu’s new album, as he has always tried something new and shown extreme transformation. He will be showing his unique stage with higher quality music, as well as further intensified live and performances.”

Back in 2012, 120,000 copies of Junsu’s first solo album Tarantallegra were sold. He also became the very first male solo artist to hold tours not only in 6 Asian countries but across the world including America, Mexico, Brazil, Chile, and more, proving the star’s worldwide popularity.

His second album Incredible released in 2013 was the combination of various genres, namely R&B, funky, dance and more. In this year, the JYJ member launched his tour in 7 Asian countries, attracting over 100,00 fans.

Be prepared for Junsu’s comeback!