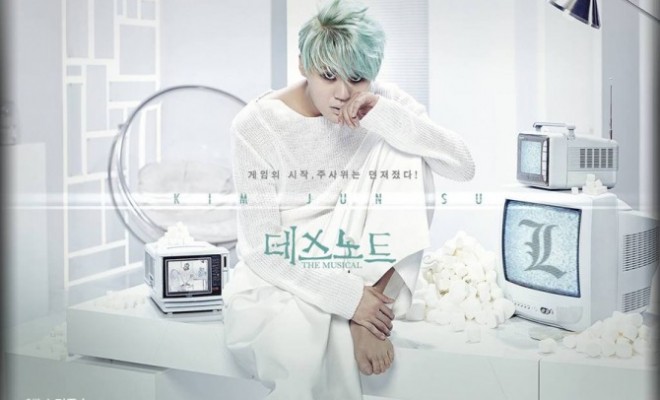 Kim Junsu will join other artists to star in the musical Death Note.

The cast for the musical has been revealed, which include; Junsu, Hong Kwang Ho, Kang Hong Seok, together with Jung Sun Ah and Park Hye Na. The JYJ member will portray as the genius detective L, while actor Hong will take the role of Light. The two actresses Jung and Park will respectively play as Amane Misa and Rem, with actor Kang taking the role of Ryuk. 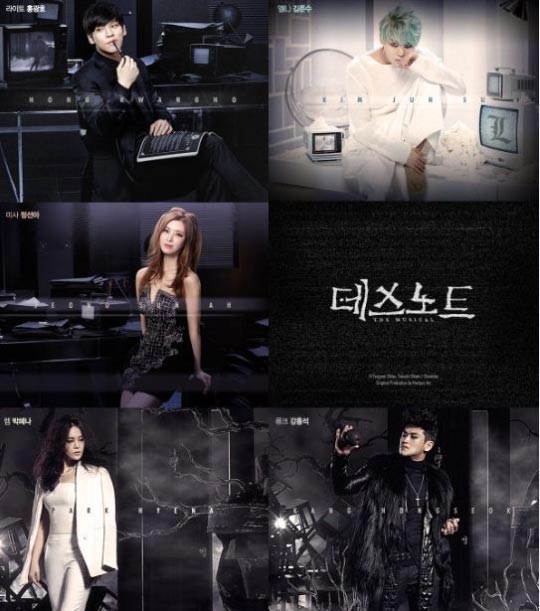 Death Note is based on a popular Japanese manga of the same name, originally created by Tsugumi Ohba and Takeshi Obata. It is set to premiere this summer between June 11 and August 11, at Seongnam Arts Center Opera House.

In other related news, Junsu has been known as a musical actor with his debut performance in 2010, and has since achieved various awards. His appearance alongside other talented stars will raise high anticipation for this coming musical.