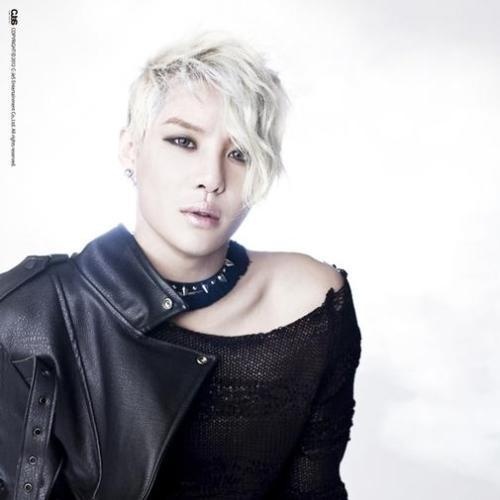 JYJ‘s Junsu is embarking on his very own solo world tour soon!

First up are North and South America, after which he will visit Mexico, Brazil and Chile. The world tour will begin on the 30th of August in New York at the Hammerstein Ballroom, where JYJ also performed in 2010.  Los Angeles is next on the 2nd of September, where he will perform at the Hollywood Palladium.

On the 6th of that same month, he will be performing at the Blackberry Auditorium in Mexico City. Junsu will also perform at Espacio Victory in Sao Paolo on the 8th of September and at the Teatro Caupolica in Santiago on the 10th. A representative of Latin America stated:

“Kim Junsu’s fans are excited by the news of his world tour in South America.”

Junsu himself also seems very excited at the prospect of touring America as he said:

“Recently, I went to the U.S. to work on my single and music video. I’m very satisfied with the results. I’m really excited.”

Junsu fans, are you going to one of the concerts?