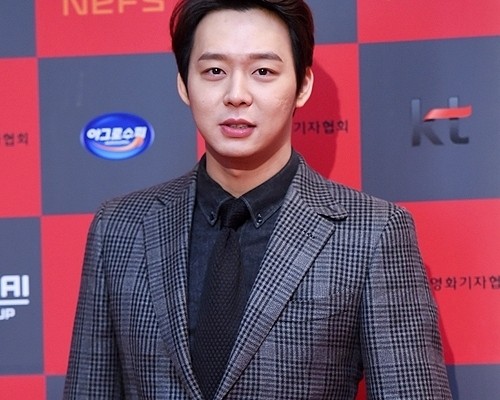 In his acceptance speech, the idol said:

After debuting as a singer, I′ve attended music, drama and movie award ceremonies, but this is the first award ceremony that I felt that I want to return to. I think it′s an award ceremony where warm feelings are exchanged back and forth. I was greedy to find the name Park Yoo Chun, not Micky Yoo Chun, and I think it was the reporters that helped me find that greed. I′ll work harder so that the name ′actor′ will fit better.