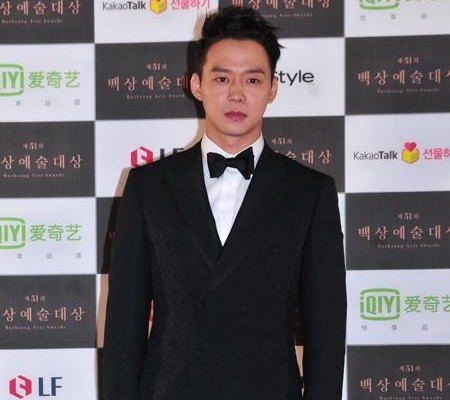 JYJ’s Yoochun To Join The Army In August

Fans will soon have to say farewell to Yoochun, as the JYJ member will be entering the military this summer.

On May 31, C-JeS Entertainment made an announcement regarding the singer-turned-actor’s enlistment: “Park Yoochun will be enlisting in the army on August 27.”

The upcoming enlistment will mark him as the second member of JYJ to join the army, after Jaejoong, who completed his basic training last month. Yoochun has confirmed that he will be serving as a public service worker.

It is also reported that he has spent the last two days of May with his beloved fans in Korea University, before fully concentrating on preparing for the military service.

In related news, the singer-turned-actor has been receiving positive feedback for his role in the much-talked-about drama The Girl Who Sees Smells. Moreover, at the 51st Baeksang Art Awards, the artist took home the Best New Actor Award for his outstanding performance in the movie Haemoo (Sea Fog), marking it as his 9th rookie award in the movie industry.