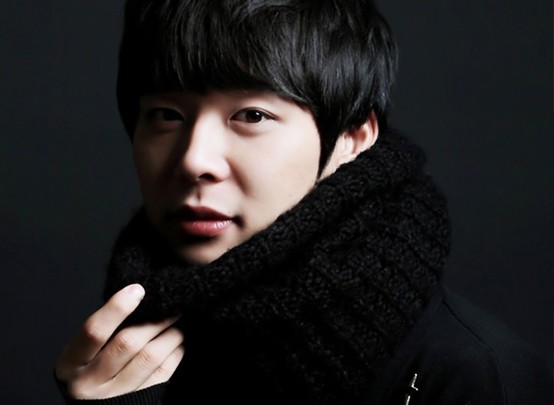 JYJ‘s Yoochun was recently voted “Best K-Pop Idol-Actor” in a poll by Kookmin News. Kookmin News asked ten drama critics to vote on who they thought was the most impressive idol actor. Yoochun snatched the number one spot after appearing in Korean dramas like Sungkyunkwan Scandal, Miss Ripley and Rooftop Prince. In the eyes of the critics he is now an actor, instead of a singer who acts. They commented:

“He is definitely the idol actor who no longer faces any sort of acting criticisms or questions.”

“He knows exactly what kind of acting he is good at.”

“He has the voice and pronunciation of a male actor.”

The second place in the poll went to A Pink‘s Eunji who debuted as an actress in Respond 1997. Other contenders were Miss A‘s Suzy and T-ara‘s Eunjung, getting the 3rd and 4th place spots, respectively.

What do you think of the results of this poll?