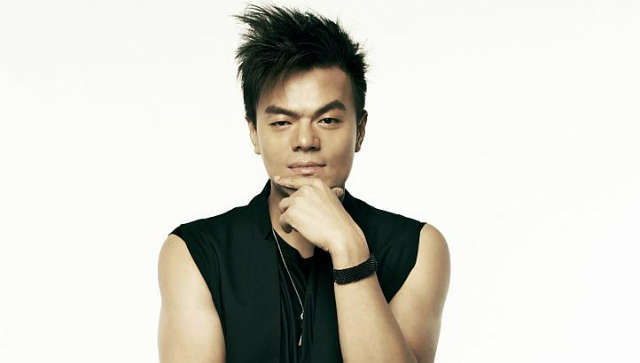 Park Jin Young or better known as JYP, wrote on his Twitter account that he will tie the knot with a woman that inspired him to write his song You’re the One. He also revealed that his fiancée is 9 years his junior and he fell in love with her at first sight.

He also mention that the wedding will be on October 10 and will be attended with close family and friends. Fellow celebrities like 2AM’s Jo Kwon, Wonder Girls’ Ye-Eun and 2PM‘s Chansung who saw his tweet, congratulated him.

hellokpop.com wishes JYP and his future wife the best.