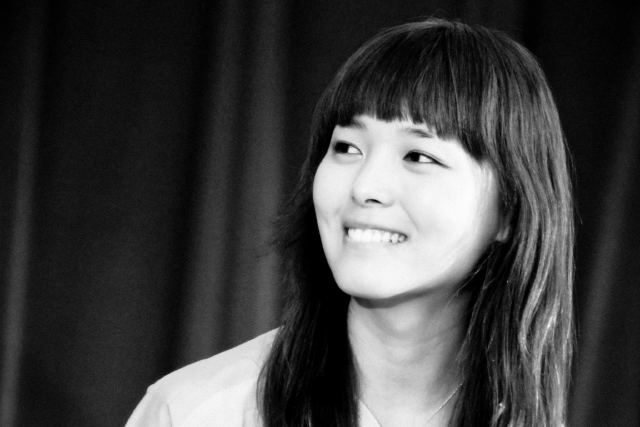 JYP Entertainment has confirmed today that Wonder Girls’ Sun Ye will be tying the knot with her boyfriend in 2013.

Rumours that the Wonder Girls leader will be marrying her boyfriend were confirmed today after it was confirmed her agency, JYP Entertainment. The agency revealed that Sun Ye and her newly-engaged-fiancé, who she met during volunteer work will join hands early next January on the 26th.

“After long hesitations, she brought this news to the agency and we decided to respect her decision.” The agency said.

Sun Ye also revealed that she will be focusing on her marriage and her new family while the other Wonder Girls members will be actively acting and producing their own solo albums.

While the location has not been announced, the singer told Beatles Code Season 2 in July that it was “possible” that she would get married in Haiti, where the two lovebirds met and volunteered. 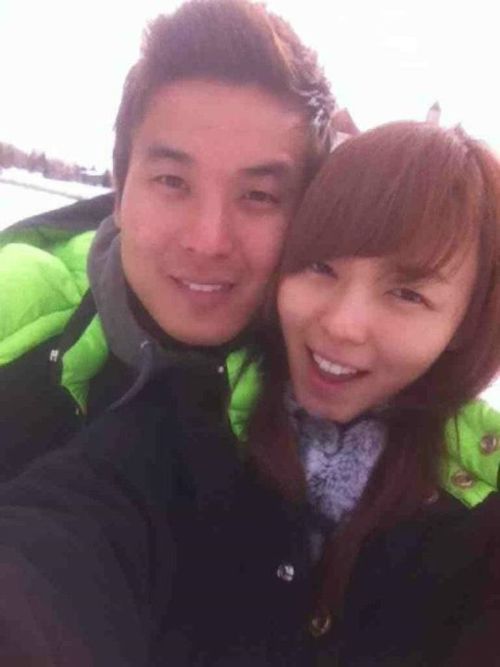 Last September, Sun Ye denied reports that the two would be marrying anytime soon and said “I will certainly share them when I feel that the timing is right.”

Sunye publicly announced her relationship last year on Strong Heart and received mixed response from the public. In a fan signing last year, one fan criticised the singer for revealing her relationship.

“Do you know that you going public with your relationship has caused an inconvenience to the group?” The fan asked in an audio file that was uploaded.

Sun Ye, shocked by the question, was confused by the ‘inconvenience’ that she had caused for the group but apologised to the fan.

“I don’t think that I created an inconvenience to the members, but I do think that I hurt your feelings. I’m sorry about that.”

Korea’s national little sister, IU was a victim of cyber bullying earlier this month after she mistakenly uploaded a “couple photo” with Super Junior member, Eunhyuk.

Should idols freely date and see other people without receiving backlash from fans? Should they just risk their careers to be in love? Discuss below.