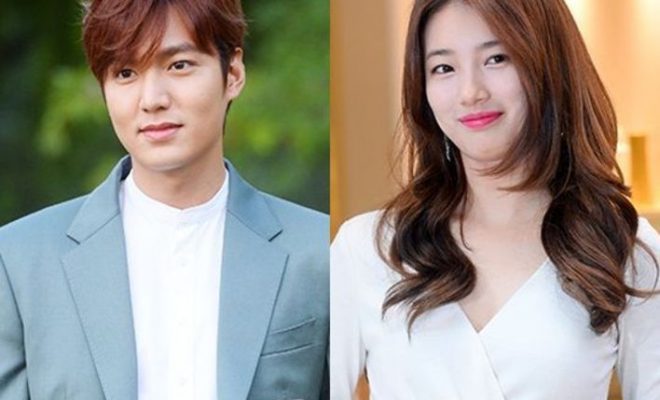 They are still an item!

On August 1, several news outlets reported that the charismatic couple of Lee Min Ho and Suzy have broken up. However, Suzy’s agency, JYP Entertainment, quickly dismissed the claims, stating that they are still together and “dating well”.

Initial reports stated that Lee Min Ho and Suzy were both busy with their respective projects. Hence, they eventually decided to part ways as they did not have time for each other.

Breakup rumors of the couple were strife in 2015 and also surfaced in the past weeks. They publicly revealed their relationship in March 2015.

Suzy is currently appearing in the KBS drama Uncontrollably Fond. Meanwhile, Lee Min Ho will star in the fantasy-romance drama Legend Of The Blue Sea, alongside Jun Ji Hyun in November.