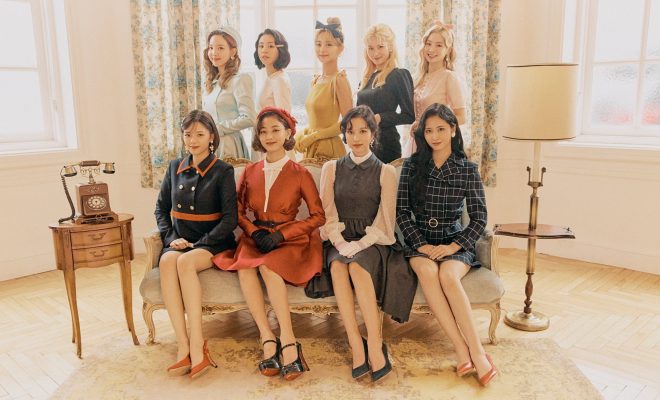 JYP Entertainment has released a strong warning about not tolerating fans’ inappropriate behaviour around their artists.

On December 8, TWICE’S management agency, JYP Entertainment released a statement warning fans for their inappropriate behaviour. Posted on the girl group’s official social media accounts, the agency expresses serious concern for these incidents as a TWICE’s member was injured.

Crowding the Gimpo International Airport, fans gathered early to greet and take pictures as TWICE arrived at Seoul on December 8. However, leader Jihyo tripped over a fan who fell on the floor causing her a leg injury. The incident happened while the group is on the move from the airport’s arrival gate to their van. Helping her, Jihyo had to be supported as she walked to the van. Taking this accident seriously, legal options will be considered if a similar mishap happens again as JYP announced. “We are currently reviewing legal action over (similar) cases that have been occurring repeatedly,” the agency stated.

Similarly, on December 9, they also posted another statement over stalking issues on TWICE member. Released on their official pages, the agency stated that they are well aware of recent content issues and stalks on social media platforms. In addition, JYP Entertainment asked fans to report related issues and will do the best effort to ensure their artist’s safety.

Moreover, “following artists at the airport after immigration inspection” is prohibited as it is one of TWICE’s official blacklist rules. Likewise, following members during their official and unofficial activities. Engaging in this improper behaviour, forbidding intrusive fans from participating in activities like television broadcasts. Above all, these precautions are not only for the artist’s safety but also for fans and the general public.

Meanwhile, running for nine months, TWICE’s concert tour titled Twicelights is about to end. Set to be held on March 7 and 8 next year, the show finale will take place at Seoul’s Olympic Gymnastics Arena.