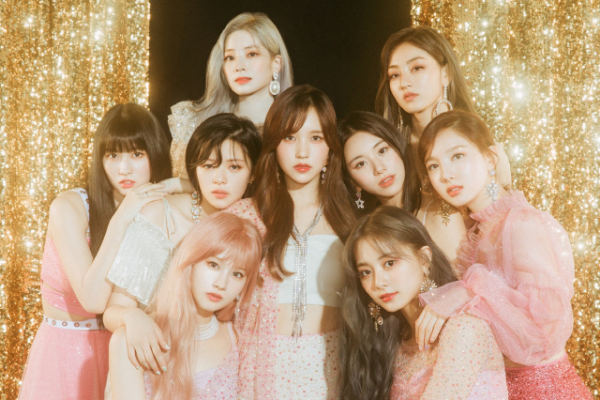 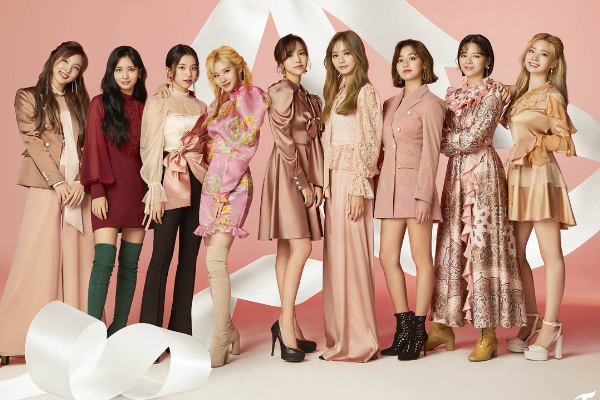 After making debut in 2015, TWICE has released numerous hit and chart-topping songs and music videos. The group has achieved tremendous turnout of album sales in Korea and Japan. They also hold the records for the highest selling girl group in South Korea with over 4.4 million album sold. Moreover, TWICE will be first K-Pop artist to be powered under this partnership.

JYP’s CEO Jimmy Jeong shared his excitement and said, “We are so excited to make a strategic alliance with the ‘No. 1’ label Republic Records.”

“Through our strategic alliance for TWICE, we strongly hope to present the next level of K-pop to fans all around the world,” Jimmy added.

He added, “The organization’s vision and groundbreaking achievements have placed them at the forefront of popular culture. We are thrilled to partner with such a dynamic team of executives and their amazing artists, including multi-platinum global superstars TWICE.”

More details about the partnership, TWICE’s upcoming album, promotion and more will be revealed later.