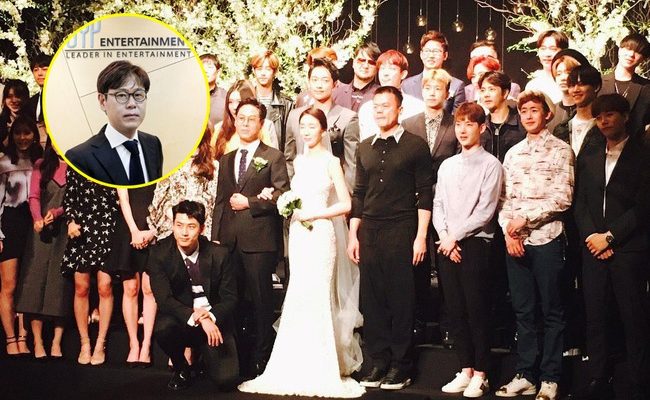 At the present, Jung is serving as the Chief Executive Officer and Representative Director of JYP Entertainment. He is also taking charge of the Inside Director role at KT Music Corporation. 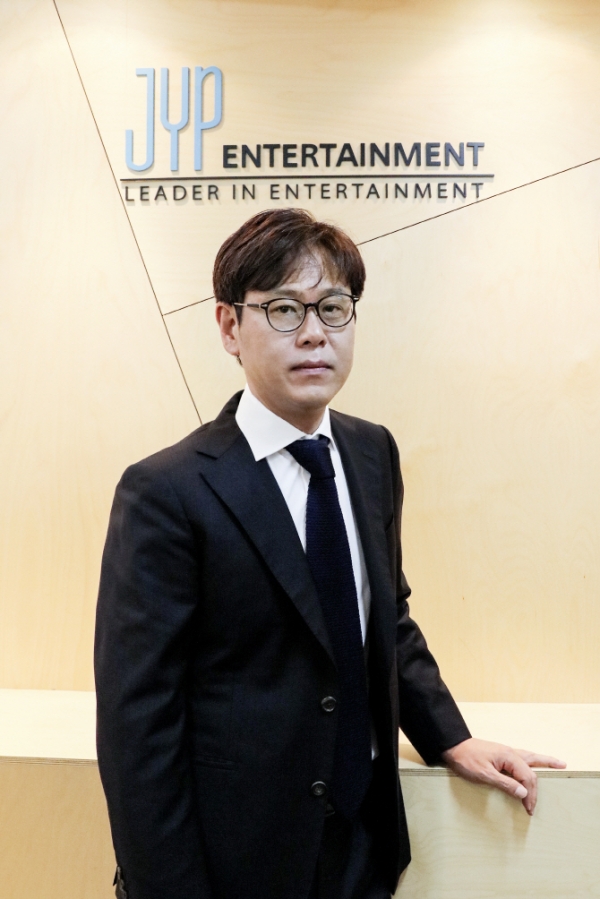 The CEO’s wedding has garnered huge attention from fans and public media since it also gathered numerous JYP Entertainment’s artists and idol groups together, including the JYP Entertainment President Park Jin Young, Suzy, Rain, Sohee, Yeeun, Hyelim, GOT7, TWICE, 2PM and 2AM. 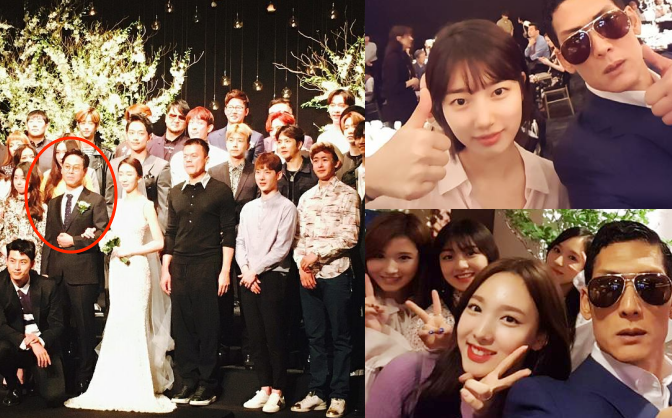 At the event, 2PM gave the groom and bride a spiritual present by performing a song to congratulate on their  newfound happiness.

JYP artists expressed their closeness during the wedding ceremony, taking numerous photos together. 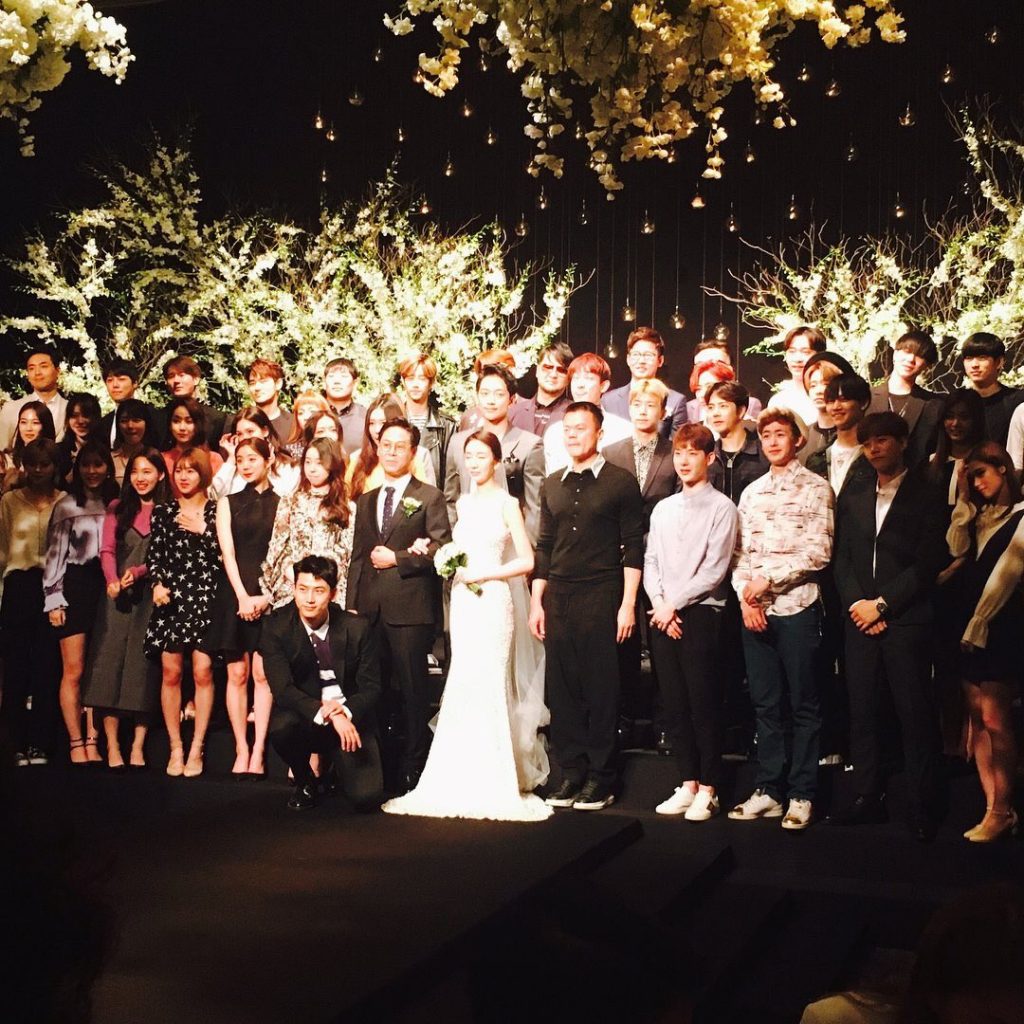 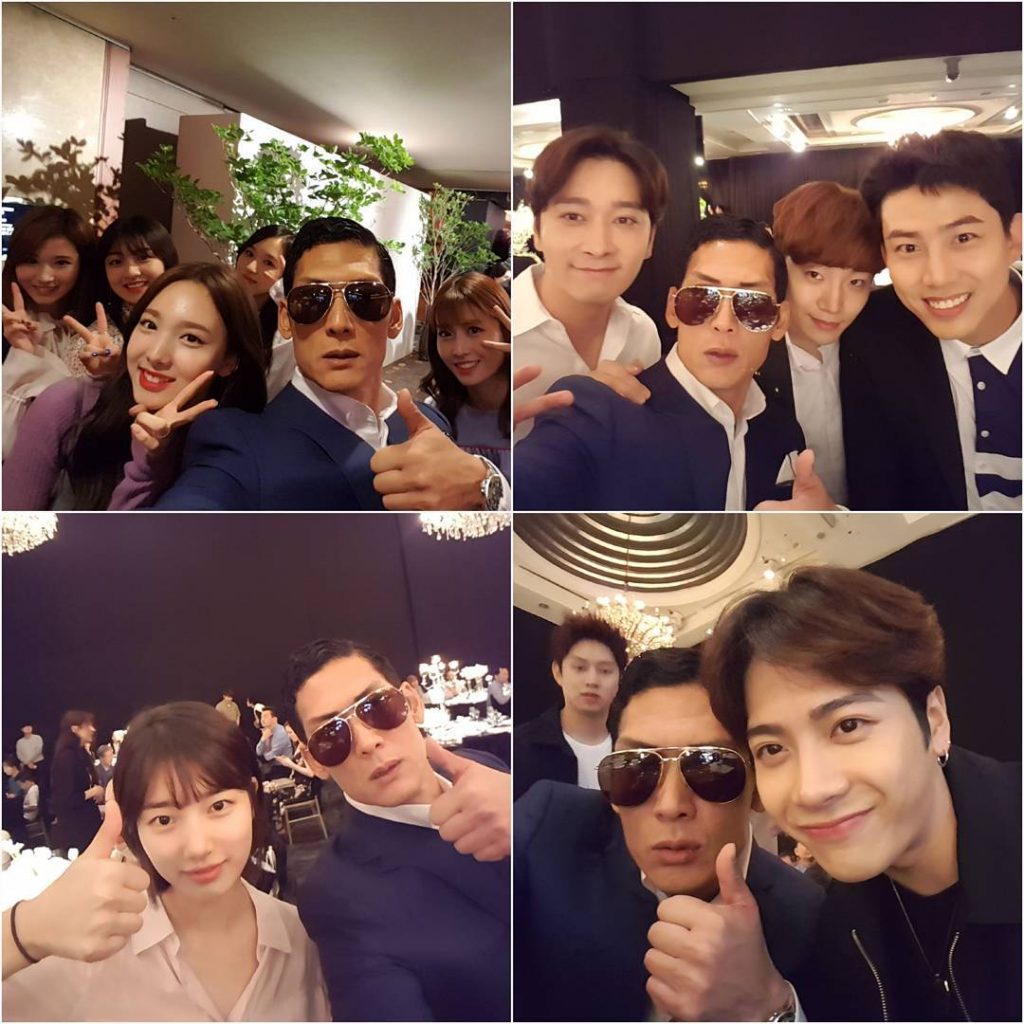 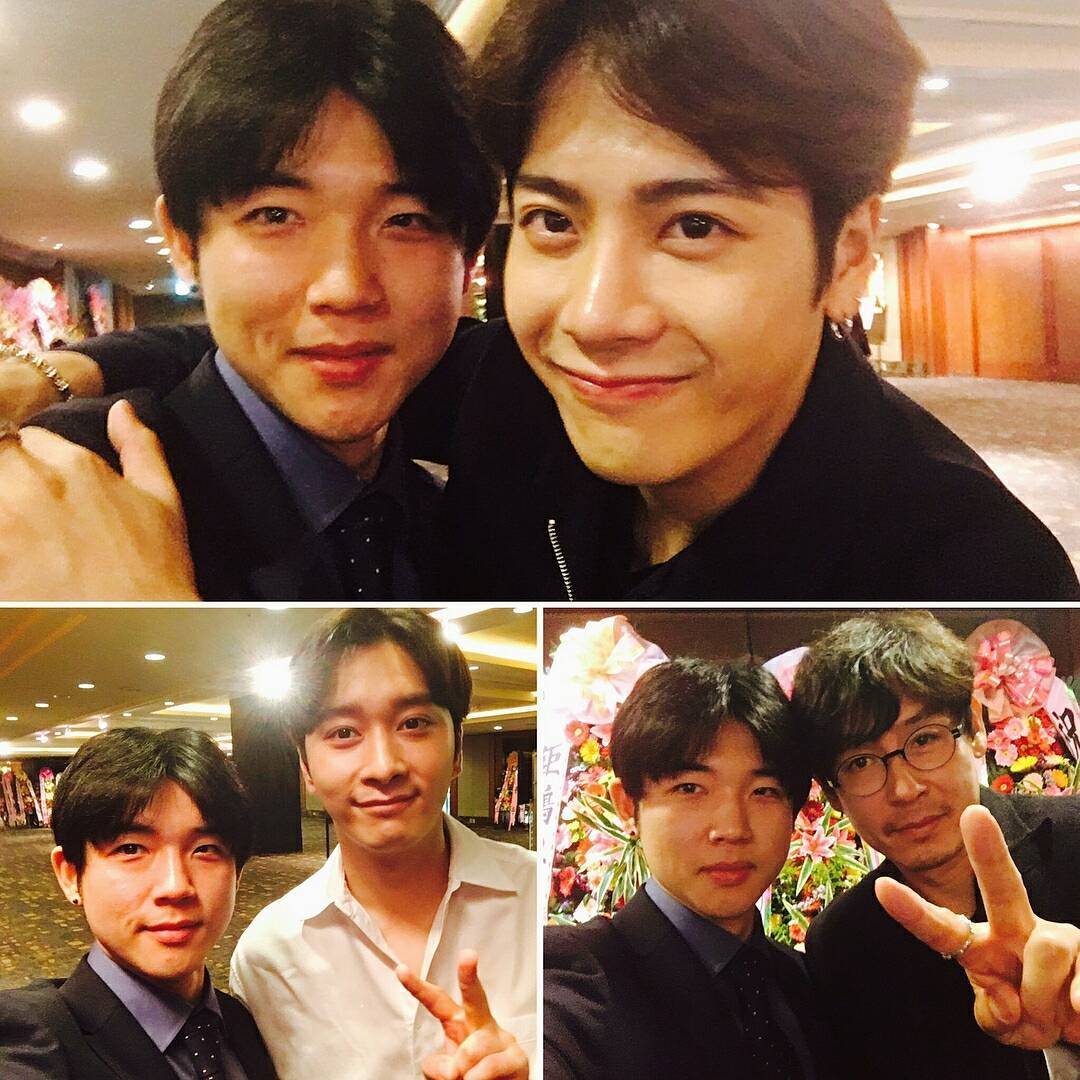 We need your support! If you have enjoyed our work, consider to support us with a one-time or recurring donation from as low as $5 to keep our site going! Donate securely below via Stripe, Paypal, Apple Pay or Google Wallet.
196
SHARES
FacebookTwitter
SubscribeGoogleWhatsappPinterestDiggRedditStumbleuponVkWeiboPocketTumblrMailMeneameOdnoklassniki
Related Items2AM2pmGOT7HyelimJung WookPark Jin YoungRainSoheeSuzyTWICEYeeun
← Previous Story G-Dragon Enters “Billboard 200” For The 3rd Time With New Album + Dominates “World Albums” And “Heatseekers Albums” Charts
Next Story → G-Dragon To Visit North America For His World Tour In July