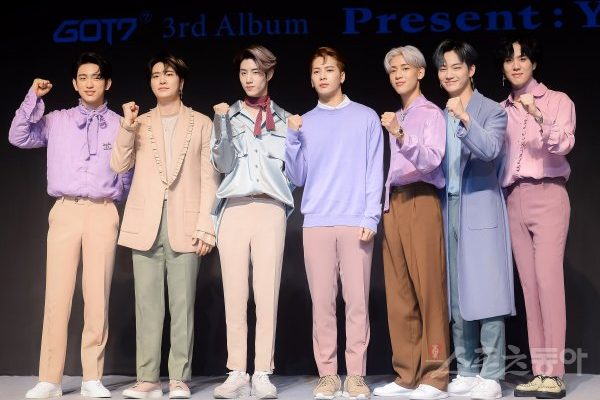 A new warning to protect the privacy rights of GOT7’s members.

In order to strengthen the defense against violators, JYP Entertainment has issued an official notice against privacy infringement of GOT7. 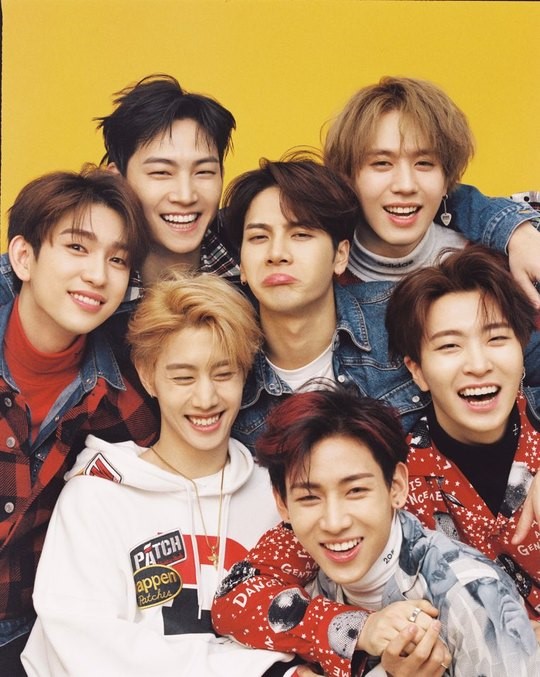 On May 6, the agency released the notice on the K-Pop boy group’s official fan site. It announced that there are now additional violations in the list of offenses that could land an individual in its blacklist.

The newly added offensive acts include waiting outside of a member’s home or work studio, unauthorized taking of photos, or entering private areas such as parking spaces without permission.

Hello, this is JYP Entertainment.

We are posting this notice to update the blacklist standards regarding GOT7’s schedule.

If an individual is found to be partaking in any of the acts listed below, they will be included on the blacklist and face permanent disadvantages moving forward, so please be aware of this notice.

We wish to especially emphasize violations that take place in front of GOT7’s home and works studios:

The listed acts are all illegal and are a violation of GOT7’s privacy and personal rights, and they also are an inconvenience to those living in the area and passers-by. Therefore, legal action may be taken against these acts if necessary.

We ask for your understanding.

Meanwhile, the K-Pop septet is currently gearing up for their nearing comeback on May 20 with new album SPINNING TOP.