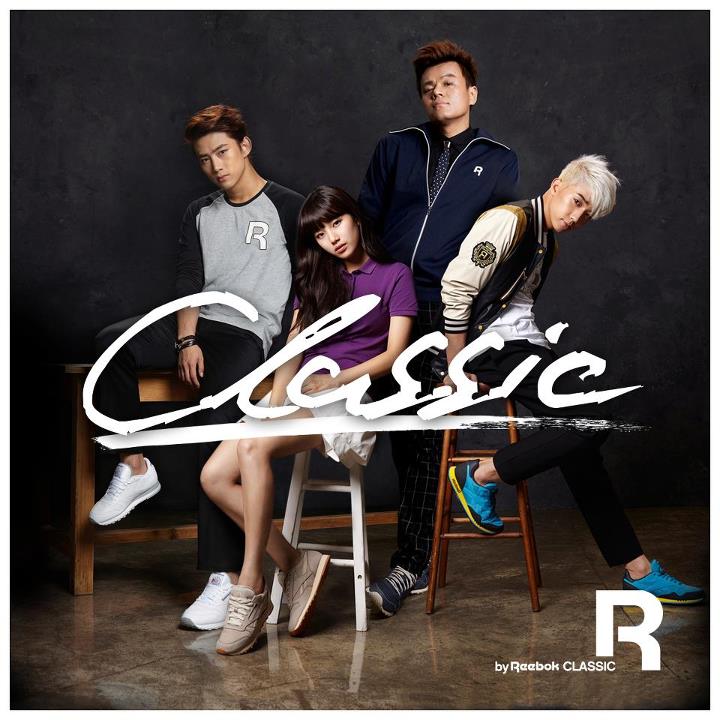 The video begins by displaying the cast settling down in a movie theater, waiting for the film to start. The title of the film Classic R, is displayed and the film officially begins. Wooyoung and Taecyeon are seen dribbling a basketball in a secluded parking garage and after their small episode, Taecyeon hands Wooyoung a gift box containing a varsity jacket and invitation card to a party.

The film then features a masquerade party where Chansung is seen placing a ring onto Suzy’s ring finger, but she appears to be unhappy. Wooyoung and Suzy exchange glances and build their relationship from then on out.

Check out the music video below to see how Wooyoung and Suzy’s relationship turns out: