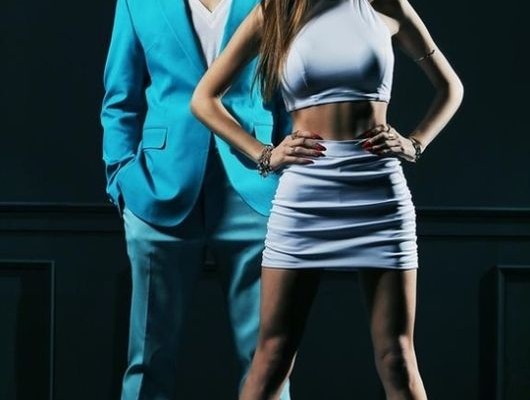 JYP To Collaborate With Jessie For Comeback Stage Of “Who Is Your Mother?” on K-Pop Star

J.Y Park and Jessi of Lucky J will perform their collaborative track Who Is Your Mom? on this coming April 12.

On 7 April, JYP Entertainment’s representative told Osen: “J.Y Park and Jessie will unveil their first stage of Who Is Your Mother at SBS’s K-Pop Star 4.”

J.Y Park wrote on his twitter (translated): “Saturday midnight, prepare”, along with a picture he took with Mnet Unpretty Rapstar‘s rapper Jessi, who is gaining popularity. In the picture, there was a phrase written, which said, “2015.04.12 Who is your mom.” 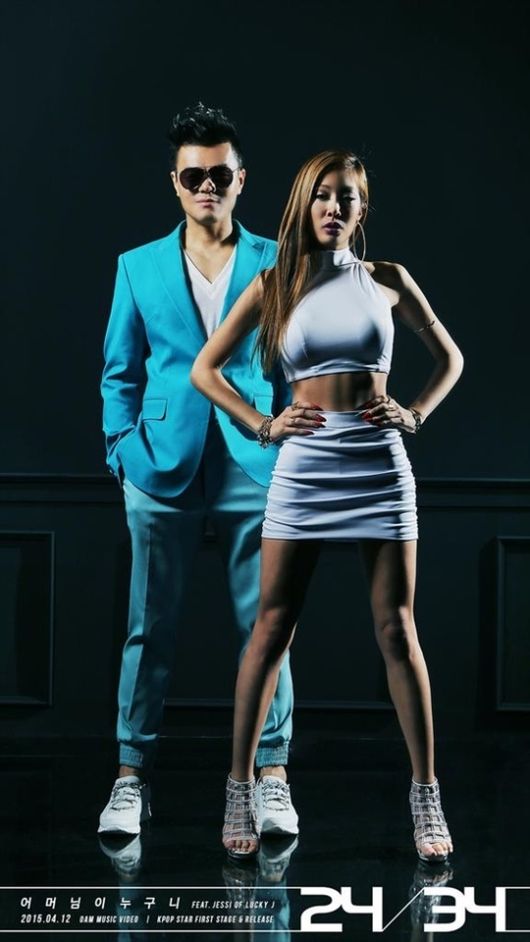