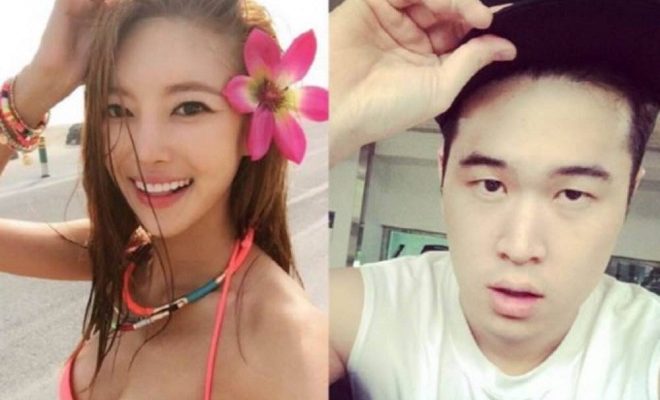 It seems that there is a K-celebrity breakup every week now. This time – NS Yoon-G and former Duble Sidekick member Chancellor.

It stated, “After confirmation with the singer, it is true that both of them have broken up. The reason is similar to other couples. They slowly drifted apart after these years.”

NS Yoon-G and Chancellor confirmed their relationship on November 2016. It was reported that they first met when they were working on an album. But as time went by, they fell in love with each other, and have dated for around three years until the breakup.

In related news, NS Yoon-G just signed a new contract with another agency VAST, and is focusing on acting. As for Chancellor, he has been continuing his pursuit as a soloist.