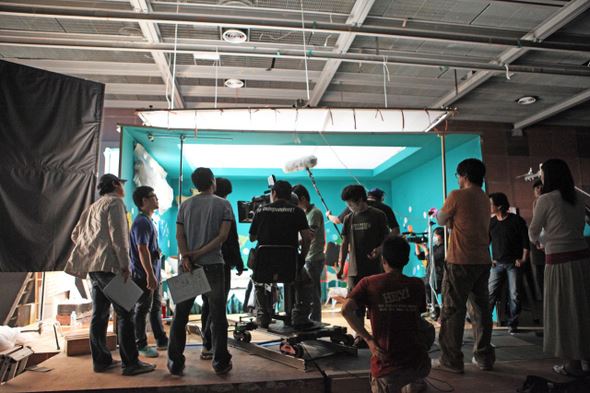 This is not a K-drama story – the sad reality behind the glittering industry that offers.

According to a report by The Korea Times, A was previously hired as a K-drama PD trainee, a job which includes multi-tasking like handling late-night meals, reservations and purchase receipts.

A said she and other female staff also usually faced sexual harassment and verbal abuse from other male staff.

She recalled, “Some male crews frequently made lewd jokes to female staff and talked to them in a disrespectful way.” She added some even went over the line of touching them indecently.

She recounted her friend, B, who had a more traumatic experience.

Once, B was left behind at a filming site as no one instructed her on what to do. She was being cursed and being threatened to be harmed physically in return.

B tried to bring up this issue to the production company. However, she was asked to give up if she could not take it anymore as this is how the industry works. This would also raise questions on whether if there are basic employment rights to protect workers in Korea.

During the production, things were worse. A revealed at some typical days, she had to work about 20 hours a day. They had to sleep at the filming site. But what she would receive at the month end was only a miserable paycheck of 200,000 won (US$177).