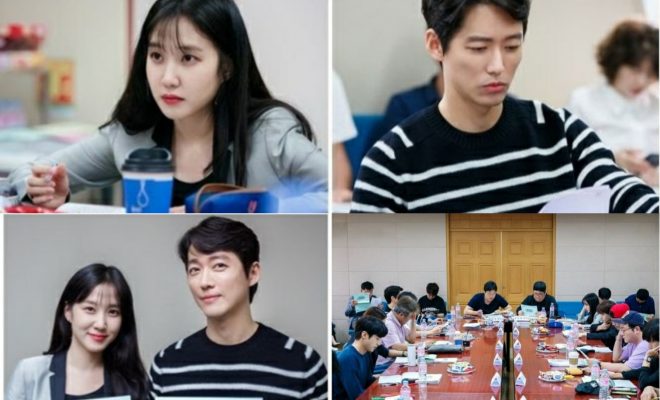 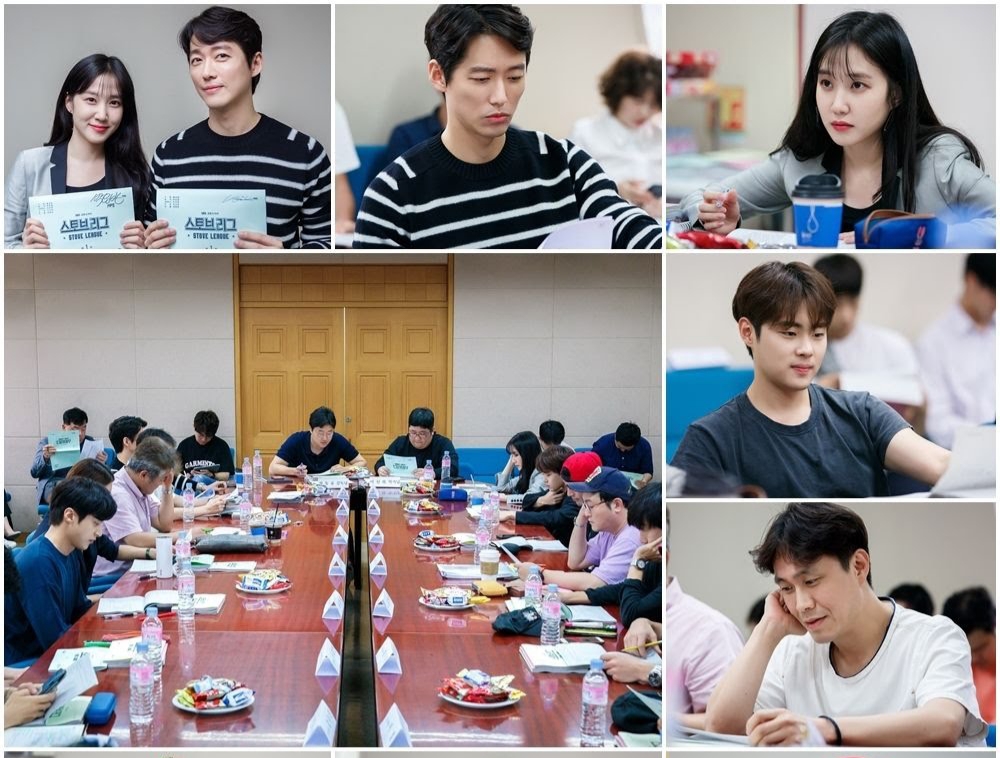 Taking a sports-themed story, the new series aims to bring warmth in the Winter season. It unfolds the stories of baseball players struggling to keep up with their journeys in blood, sweat and tears.

The team, which is in the lower ranks,  prepare for an extraordinary season. The series will focus on the conflicts and challenges that arise as they make their preparation to become a better team. 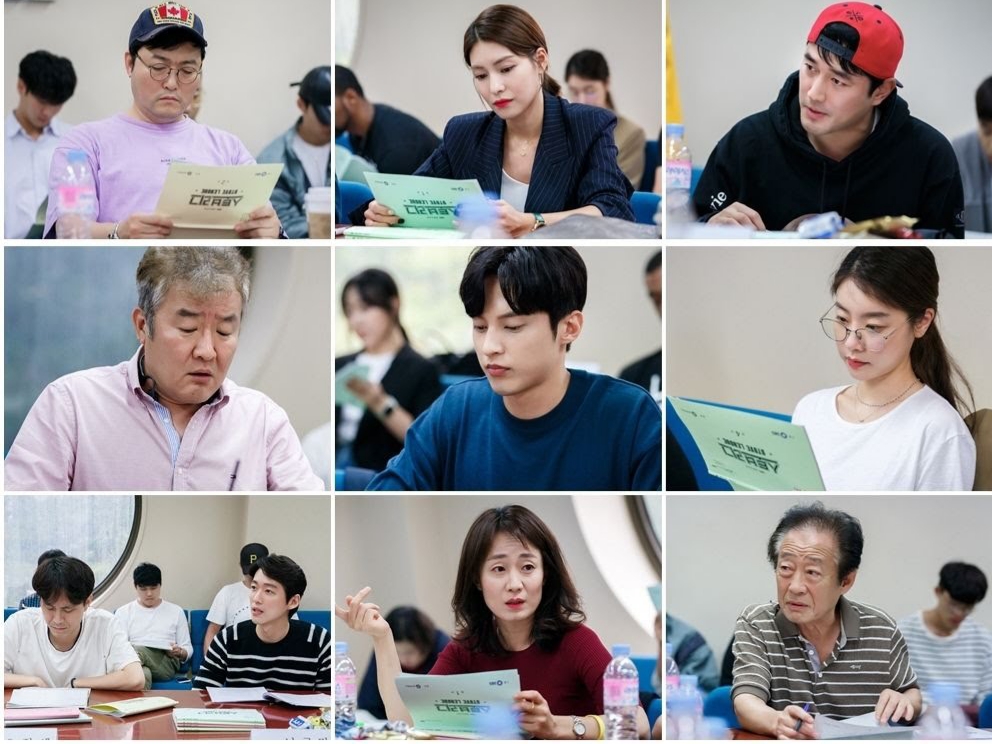 Fully focused on his role, Nam Goong Min suits up as Park Seung Soo, a baseball club director whose team rank is in the cellar. Amazing on his adlibs and immersion of cold and charismatic leader, Nam aims another successful series after Doctor Prisoner.

Taking the female lead is Park Eun Bin who breathes life to Lee Se Young. She is Korea’s youngest club manager. Syncing to her role, her eyes, gestures and expressions are wrapped with much enthusiasm.

In charge of the sprinkle of laughter are veteran actors Go Se Hyuk, Lee Joon Hyuk and Lim Dong Gyu. They are deemed to get the baseball team member roles.

Confident of its cast members, the production team remarks putting together the best actors with fantastic teamwork.

Stove League is set for December 13 premiere on SBS. 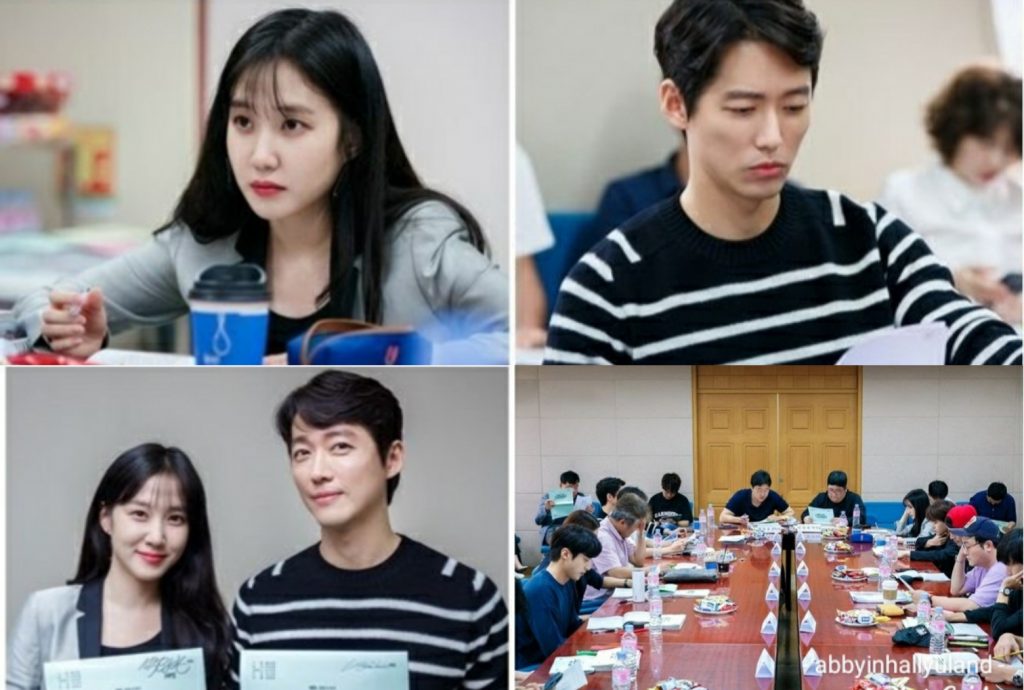 Hellokpop, as an independent Korean entertainment news website (without influence from any agency or corporation), we need your support! If you have enjoyed our work, consider to support us with a one-time or recurring donation from as low as US$5 to keep our site going! Donate securely below via Stripe, Paypal, Apple Pay or Google Wallet.
FacebookTwitter
SubscribeGoogleWhatsappPinterestDiggRedditStumbleuponVkWeiboPocketTumblrMailMeneameOdnoklassniki
Related ItemsNam Goong Minpark eun binStove League
← Previous Story TXT Exhibits Amazing Talents In jTBC’s “Idol Room”
Next Story → Akdong Musician To Sail Around South Korea For Their Solo Concert