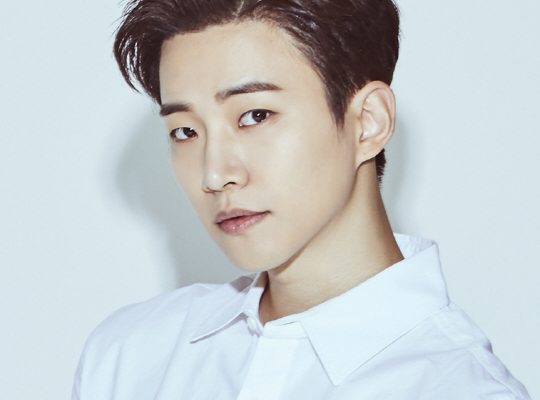 Lee Jun Ho will play lawyer in his next project.

Confession (working title)is a drama about people who go after the truths that are protected by the prohibition against double jeopardy (a law that states an accused cannot be prosecuted twice for the same charge). 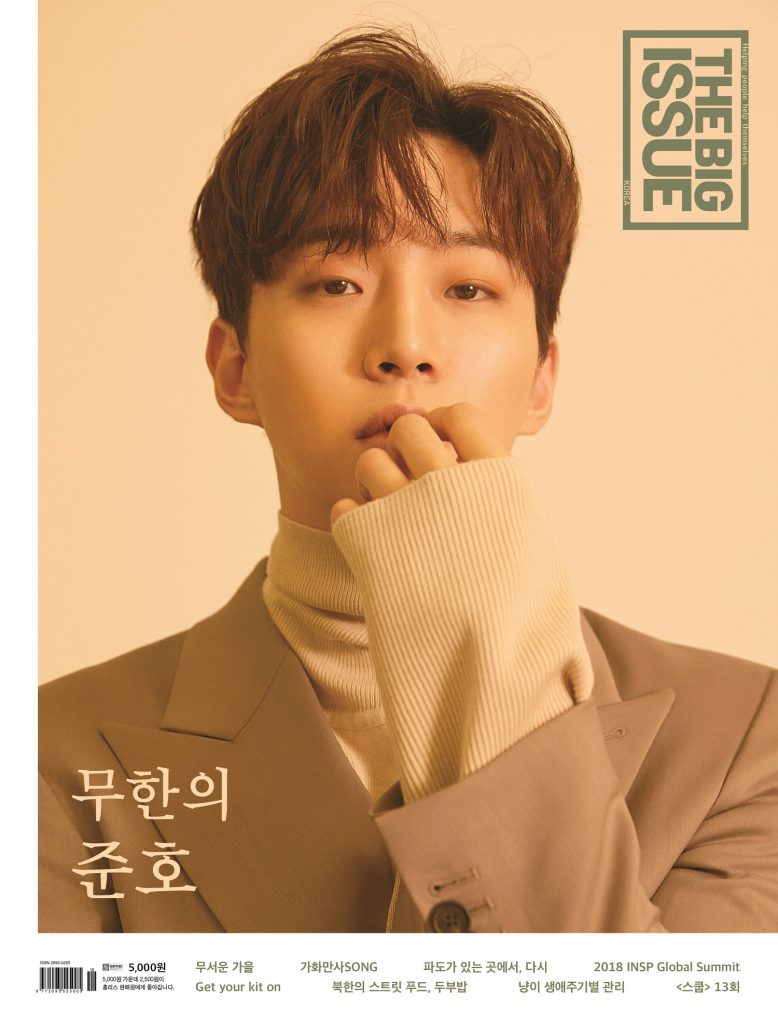 In Confession, Lee Jun Ho will play Choi Do Hyun, a man who had a rough life growing up. He spent most of his childhood days in the hospital due to a heart condition. He gets a new lease in life after receiving a transplant.

Soon after his successful surgery, his father becomes a murder suspect and receives the death penalty. To prove his father’s innocence, Choi Do Hyun decides to become a lawyer. 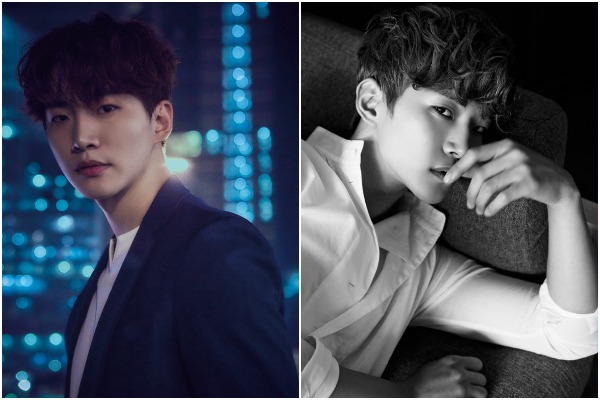 The 2PM member has shown his acting abilities in both dramas and films. His previous works in television include the melodrama Rain or Shine, Chief Kim and Wok of Love.

Confession is set to airon tvN and eyes its first broadcast in March.