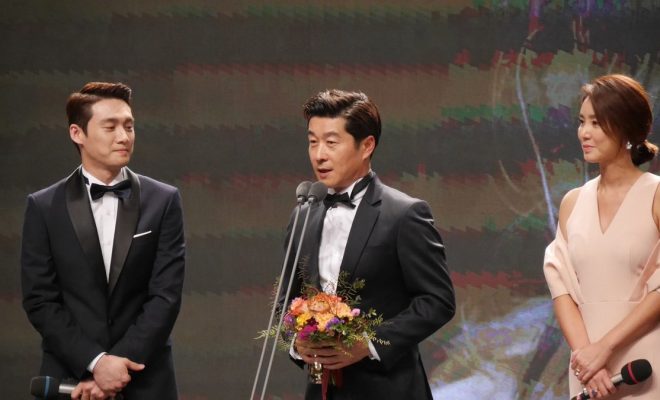 Rebel: The Thief Who Stole The People bagged honors at the recently concluded 2017 MBC Drama Awards.

Dubbed as the home of historical dramas, Korean TV network MBC held its year-end festivity by honoring the best TV dramas which aired this year at 2017 MBC Drama Awards.

It was a balanced drama lineup for MBC this year. While counting on period dramas, the broadcast station made sure to present a variety of stories for the viewers. 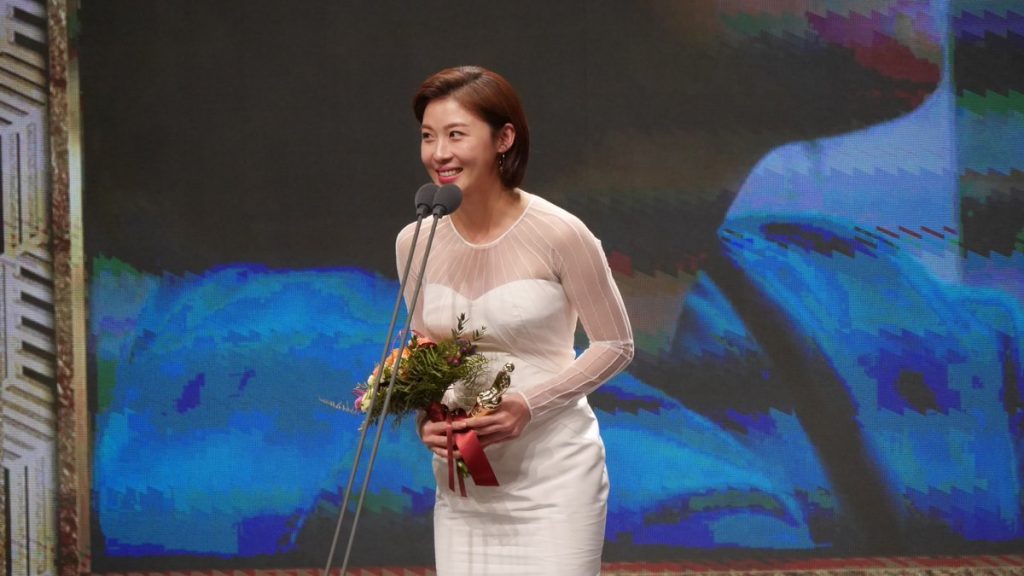 Popularity Awards were scored by Infinite‘s L and Kim So Hyun, who both starred in MBC’s highly rated period drama Ruler Master of the Mask. 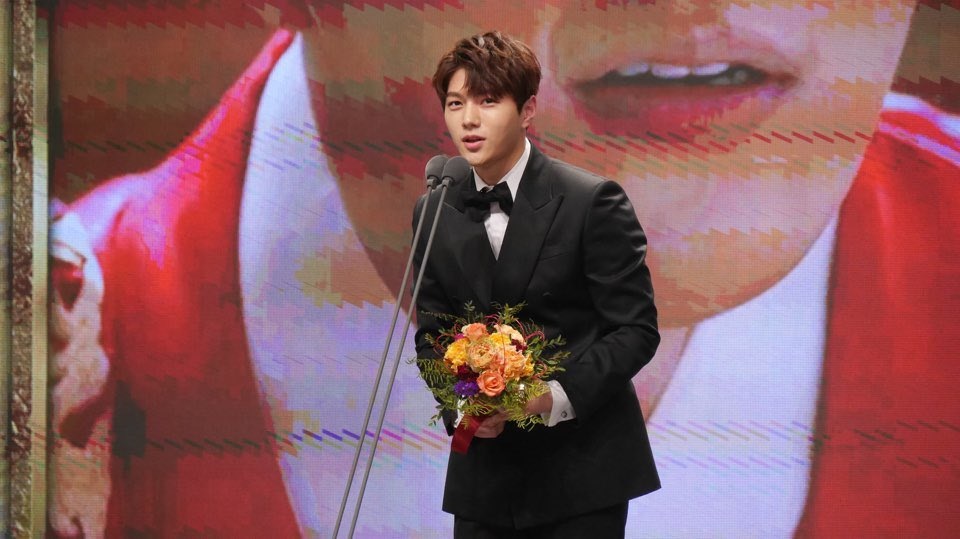 In addition, K-pop idol ASTRO gave a special stage for 2017 MBC dramas’ OSTs while giving flowers to the stars of the respective productions.

Here are the rest of the winning actors and actresses for 2017 MBC Drama Awards.

Congratulations to all the winners of 2017 MBC Drama Awards!