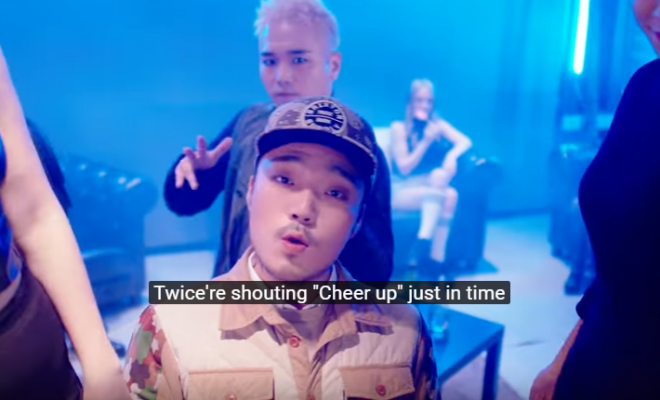 FMT is a newly debuted hip-hop boy group from South Korea that attempts to combine exciting rap verses and beats, with kpop style dancing and visuals. The trio consists of the main rapper Logos, main vocalist DI, and choreographer-dancer Glen.

The three boys debuted with the music video Melt In Your Mouth, a song which features the charismatic hip-hop artist and song producer JXL. The track has since garnered considerable attention on YouTube.

While it seemed that it was left unnoticed, at least one netizen was sharp enough to point it out.

The song has actually made a reference to popular K-pop girl group TWICE and its hit track Cheer Up. 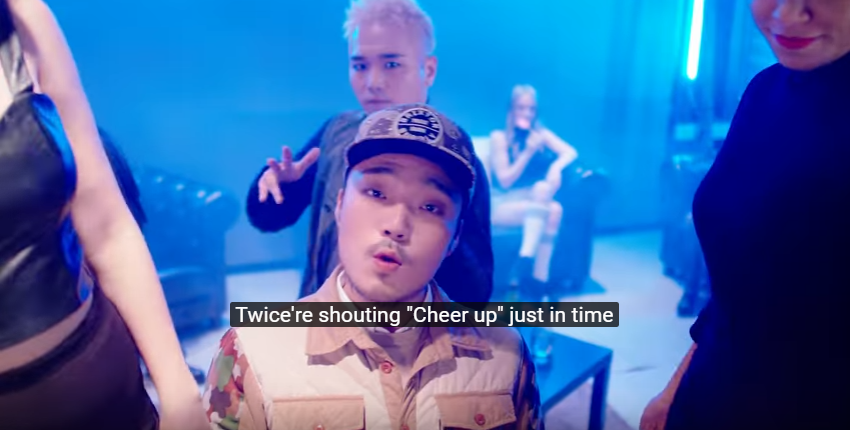 Is FMT a fan of TWICE? Or a deliberate coincidence?

If you haven’t listen to FMT yet, check out their debut track Melt In Your Mouth below:

Music video of TWICE’s Cheer Up: