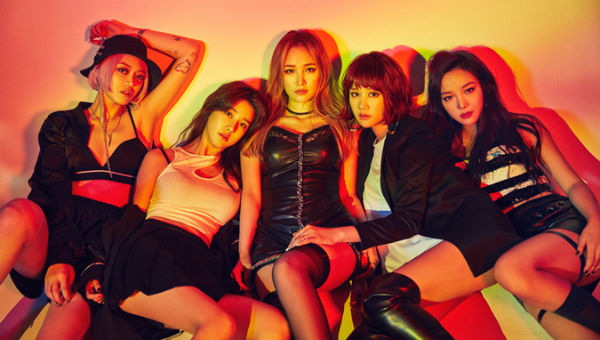 Another K-pop Girl Group To Be Disbanded – SPICA

This is yet another bad news.

On February 6, CJ E&M made a statement to announce the disbandment of girl group SPICA.

It stated: “There is time left on SPICA′s contracts, but we have recently decided to cancel their contract for each others’ advancement. The team is currently going through the process of disbanding.”

However, it is unfortunate that the girls have decided to disband after five years.