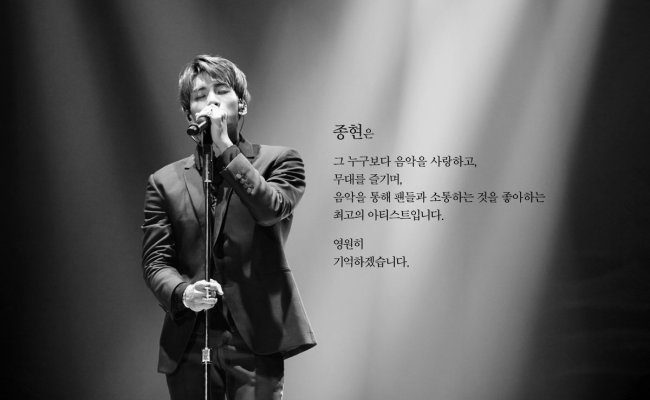 South Korea’s K-pop industry is coming as one in paying tribute to the late SHINee lead vocalist Kim Jonghyun.

In respect of the passing of Jonghyun, the grieving K-pop industry talents have been uniting to send off the revered idol. 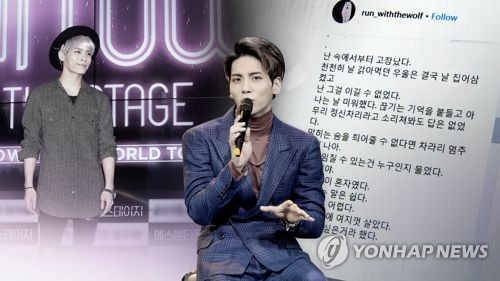 A number of big names in the K-pop industry already visited to mourn for Jonghyun at Asan Medical Center where  the private memorial service for the deceased family and close friends is set up.  The remaining members of SHINee Taemin, Onew, Minho and Key greeted the guests as primary mourners.

SM Entertainment arranged a separate memorial for the fans who have been coming in big numbers to bid goodbye for their beloved idol. The funeral service will be held in private with the late artist’ closest friends and family tomorrow (December 21).

Hellokpop would like to extend our prayers and condolences to the family, friends and fans of Kim Jonghyun.