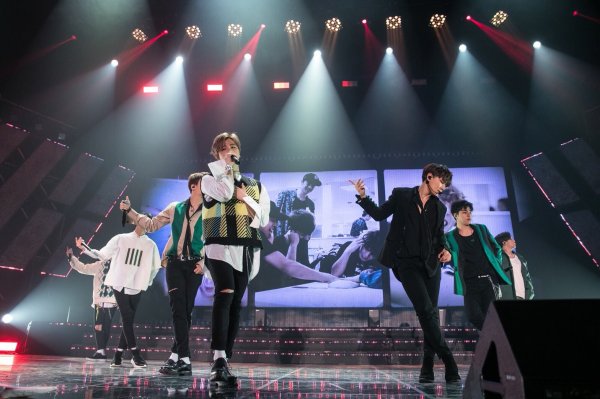 Four years after their debut, K-pop idols iKON are set to embark on their first reality show – IKON TV.

YG Entertainment confirmed the news that was initially announced at the boy group’s local fan meeting on Mar 12. The new TV program will kick off next month to present behind-the-scene stories of the idol group members. 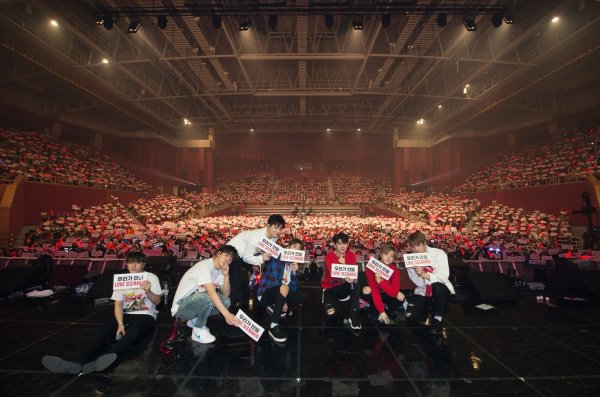 B.I opened the surprise gift for their fans during the gathering as Jinhwan added how they are participating in the meeting and are contributing ideas because the show is meant to make their loyal fans happy.

iKON has been enjoying immense successes on their recent singles. Their song “Love Scenario” soared at the top spot of real-time charts in various online music platforms for several weeks, and is still ranking well as of press time. The follow-up track “Rubberband” also topped iTunes charts of 11 countries.

iKON TV is the result of the fans’ clamor to the group’s agency, which Yang Hyun Suk then laid out activities for the group to grant the iconics’ wishes, including domestic events, new album, entertainment program guestings, fan meeting, and the culminating project of having the boys’ very own TV show.

iKON expressed nostalgia and gratitude for the iconics at the private stage yesterday. The group also hinted a brewing project that will happen in June through a video released in its YouTube channel.

iKON is set to go on vacation in Jeju island after completing its first private stage.