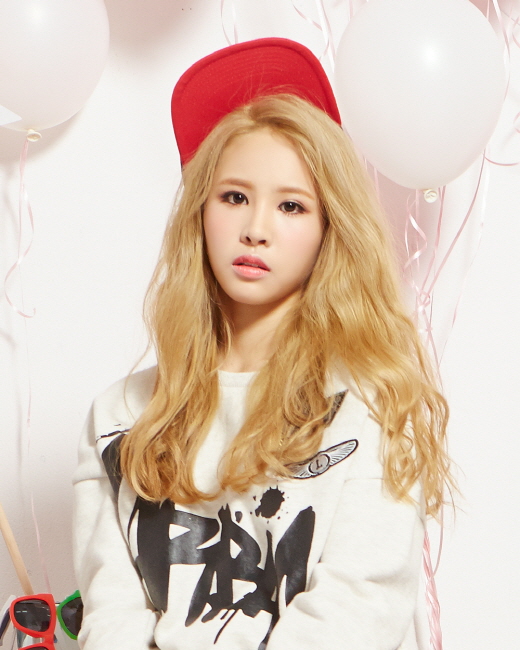 Lee Mi Rim is reported to have signed with a new agency GH Entertainment and she is now confirmed to make her debut as a member of the new girl group, TINT. On 2 October, GH Entertainment’s representative announced that TINT will release an album at the end of October and will commence on music show activity starting from November.

The name of the group, TINT, has the literal meaning of the word ‘tint’ or means ‘dye’. With that saying, it means ‘ to dye colour to their music career.’