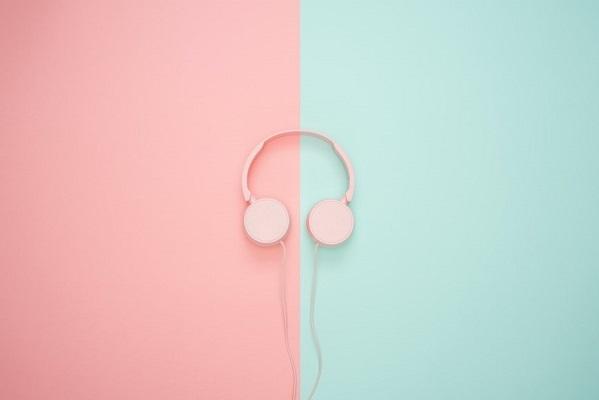 Though K-pop is now one of the most popular music genres in the world, it’s been an uphill path to global fame.

One of the first groups to receive international acclaim was the 1992 sensation, boy band Seo Taiji and Boys.

From there, it didn’t take long for K-pop to become a new pop culture phenomenon. The genre gave listeners a new interpretation of classic sounds, electrifying tunes, catchy lyrics, choreographed dance moves, and production value—none of which came easy.

Today, K-pop idols are known for their long working hours that involve an institutional setting. Together they perfect their singing and vocal skills with their fellow stars. K-pop idols are not only expected to be exceptional singers, but trained dancers, rappers, comedians, and actors, too.

With girl and boy groups emerging, some fans began to ask how the experience of stardom differs for each. Male and female groups face high levels of pressure to deliver worldwide pop albums, concerts, and tours. But recently, all-female K-pop groups have been seeing a bit more love from critics and fans, who can appreciate the hard work they put into every facet of their artistry—and it’s not just K-pop’s leading women receiving this attention.

For example, Jennifer Shahade began her career as a professional chess player who made multiple innovations in terms of strategy and culture. She then transitioned to poker and has since become one of the foremost representatives of women in the industry. Like the women of K-pop, she transformed her interests into a varied career; Shahade currently hosts two podcasts, The GRID (which focuses on poker) and Ladies Knight (which focuses on chess).

Shahade is clearly a trailblazer whose work has helped sculpt the future for female gamers. The same can be said for certain all-female K-pop groups, which have sculpted the industry with their art. No one’s done it better than the three groups listed below.

The Girls’ Generation is often referred to as the first K-pop girl group. Their success paved the way for future girl groups such as Blackpink and Twice (discussed below). The group included talents like Taeyeon, Sunny, Tiffany, Hyoyeon, Yuri, Sooyoung, Yoona, and Seohyun.

Their 2009 pop hit, “Gee,” put them on the map. An original and unique track, the song was a fusion between electronic techno and hip hop. It garnered worldwide admiration and maintained a top spot on the charts for nine consecutive weeks.

It was also awarded the song of the decade by Melon, a popular online music store. Other hit singles include “Genie”, “Oh!”, and “Into the New World”. Their group aesthetic involved bright and fun colors and designs, mixed with whimsical styling. 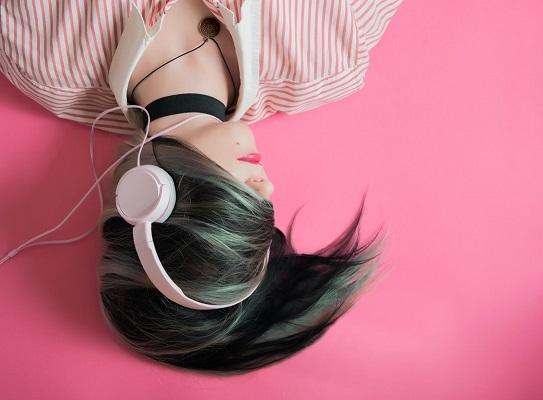 Blackpink is an ensemble musical group from Seoul, South Korea. At a very young age members Jisoo, Jennie, Rosé and Lisa displayed extraordinary vocal talent and musical abilities. As such, it’s no surprise they’ve been dominating the charts for years on end. Their music style frequently includes a mix of hip-hop, EDM, and trap, which differentiates their sound from other K-Pop groups.

By 2018, Blackpink collaborated with singer-songwriter Dua Lipa on a song called “Kiss and Make Up,” which went platinum. Their recent single, “Ice Cream” (2020), broke through the top Billboard Hot 100. After that, they became recognized as the highest-charting female Korean act.

According to the founder of JYP Entertainment, Twice earned their name because of the imprint they leave on both the ears and eyes. The group is made of nine talented female singers; Nayeon, Jeongyeon, Momo, Sana, Jihyo, Mina, Dahyun, Chaeyoung, and Tzuyu.

Twice are known for their upbeat and high-energy performances, which frequently include intricate dance choreographies and elements of the bubblegum genre. Their first song, “Cheer Up,” quickly rose in the charts and was awarded song of the decade by Melon music.

With several consecutive hit singles, a number-one debut album, and award-winning music videos, Twice is considered to be one of the best K-Pop girl groups. In 2019, they went on tour across the US, where they were greeted by adoring fans.