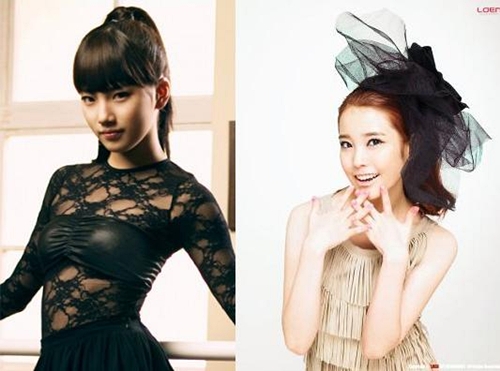 K-Stem has revealed the results of a recent survey from a scholastic mathematics ability test, regarding celebrities who appear to be good and bad at math.

The question regarding celebrities who look like they are bad at math included Boom, Suzy, and IU. Boom ranked first with 142 votes; Suzy received 102 votes; and IU followed with 80 votes.

Surveyors also voted for celebrities who seem like a math teacher. Yoo Jun Sung collected 24.3% of the votes and Kim Ha Neul came in second with 23.2% of the votes.