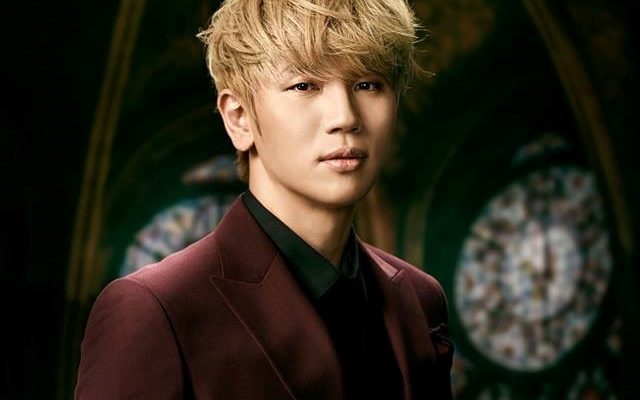 K.Will will be giving fans a present to commemorate “10 years of us” milestone!

Singer K.Will is finally launching his first ever fan meeting, titled THE REAL K. WILL: 10 YEARS OF US, to celebrate his 10-year debut anniversary, with his newly founded official fan club named “HYUNGNIGHT.”

The event is set to take place at the Samsung Hall of Ewha Women’s University on February 24, and is now under preparations. 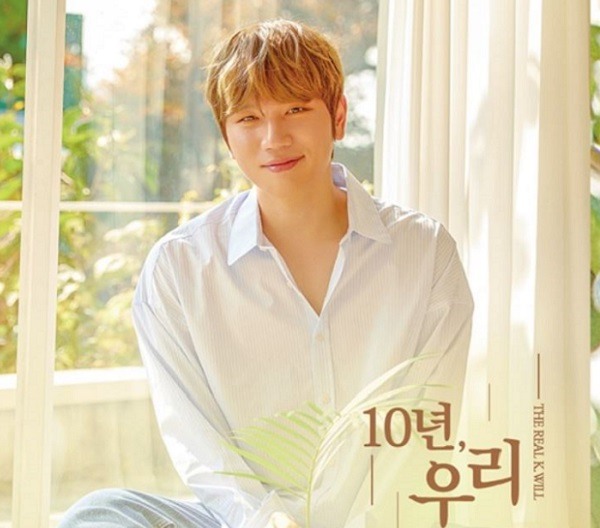 The singer’s agency shared that he put his heart and soul into the fan meeting’s planning as a way to thank fans for their unwavering support during the past 10 years since his debut.

Notably, pre-order tickets for the coming fan event were sold out in the blink of an eye, which was only after 30 seconds after the ticket sale opening at 8 p.m. (KST) on January 30.

Meanwhile, general ticketing will begin at 8 p.m. (KST) on February 1 via Interpark.

In related news, K.Will is now on a local concert tour dubbed THE K.WILL, starting last year in Seoul. He will wrap up the tour with a finale concert in Busan on February 3.