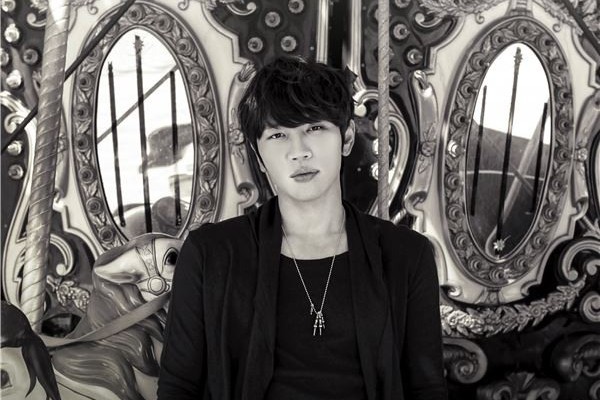 K.Will Gears Up For Christmas Concert

Singer K.Will is currently preparing for his upcoming annual concert in December!

The concert, which is called K-Daebak Concert, has been held in every Christmas season since 2009 as a way to celebrate Christmas Day with a variety of exciting events and performances planned for fans. This year’s concert will take place at the Grand Peace Palace in Kyunghee University, Seoul from December 24 to 26.

It is reported that this time, the concert’s concept is based on the idea of the well-known film Kingsman: The Secret Service. K.Will is expected to bring spectacular stages to fans which feature various music genres, namely ballad, hip-hop and R&B.

Tickets for the three-day concert will be available for sale from October 16.