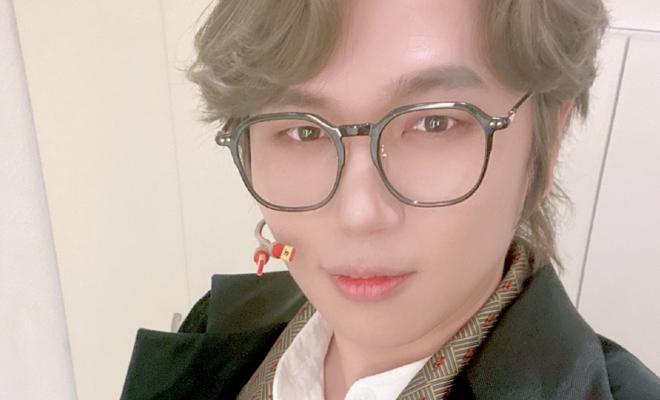 K.Will Proves His Artistic Presence In Musical “The Great Comet”

The trustworthy singer proudly shows off his exemplary as a singer and musical actor!

K.Will successfully completed his first performance for the musical The Great Comet as the main character “Pierre.”

First opening its stage at the Universal Art Center in Seoul on March 21, K.Will has put his all in giving the character the justice it deserves.

“It’s been a year and two months since I sang on stage,” K.Will said through Starship Entertainment. “I think I’ve been away from the stage this long since my debut, but I was so nervous and thrilled after a long time,” he continued.

“I felt emotional with the staff, officials, and actors who worked hard together,” K.Will added.

The Great Comet is a sung-through musical created by Dave Maloy, the most notable composer and playwright in the U.S. performance industry. In collaboration with director Rachel Chavkin, the musical tells the story of the main characters Natasha and Pierre. It was scheduled to open in September last year, but the performance was postponed due to the pandemic caused by the COVID-19.

In the play, K.Will plays Pierre, a lonely outsider who has eroded into deep meetings about life. Particularly, K.Will plays the accordion and piano through this musical.

According to K.Will, it was an honor to be in charge of the premiere of The Great Comet, which goes so well with the word “innovative.”

“It was my first performance and because of the nature of work, I was very burdened and scared because there were many things to prepare as Pierre, but I came here with the help of many people. Thank you so much,” he said.

“I heard that even on Broadway, the audience felt, “It’s a fresh performance in a form I’ve never seen before.” Of course, I wonder how the audience will feel about this work, which will be tried for the first time in Korea. As an actor who introduces good works, I will work hard and enjoy the performance.” 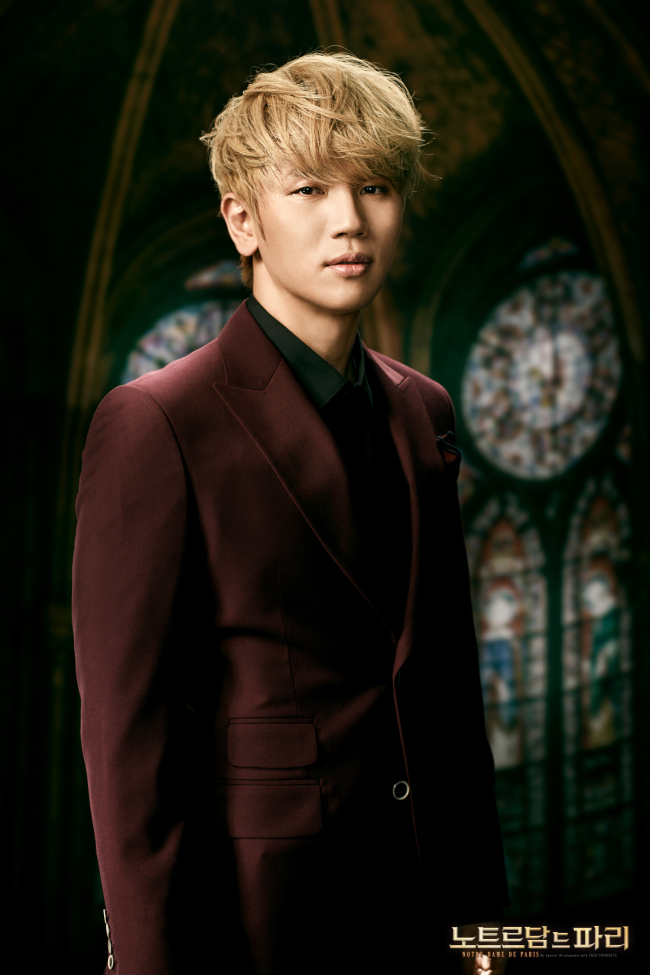 K.Will appeared as Quasimodo in the famous musical “Notre Dame de Paris” in 2016 and 2018, drawing attention to his mournful acting and powerful singing skills. Praiseworthy, he had proved his potential by winning the “Rookie of the Year” award at the 11th Daegu International Musical Festival.

Meanwhile, K.Will’s musical The Great Comet will be showing at the Universal Art Center in Seoul until May 30.