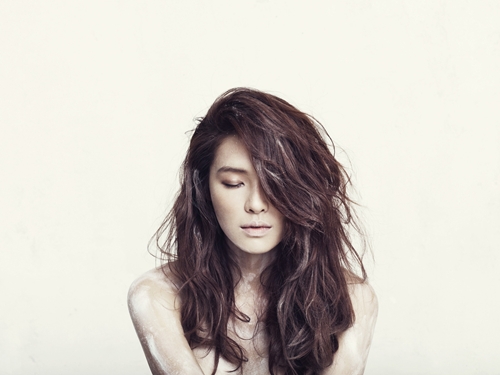 The members of After School will officially hold their third fan meeting in Korea on August 12 at the Art Center Theater S at Sookmyung Women’s University. In regards to the event, a representative from Pledis Entertainment shared:

“Kahi has been working as a singer and actress and promised the fans to improve further. Therefore a lot of fans are looking forward to her since this will be the first fan meeting after Kahi’s graduation.”

Fans are anticipating the event as Kahi will also make an appearance at the fan meeting despite having graduated from the group back in June. The upcoming fan meeting will be the first for After School’s newest addition Kaeun.

Hellokpop, as an independent K-pop news site (without influence from any agency or corporation), we need your support! If you have enjoyed our work, consider to support us with a one-time or recurring donation from as low as US$5 to keep our site going! Donate securely below via Stripe, Paypal, Apple Pay or Google Wallet.
FacebookTwitter
SubscribeGoogleWhatsappPinterestDiggRedditStumbleuponVkWeiboPocketTumblrMailMeneameOdnoklassniki
Related ItemsAfter SchoolArt Center Theater SFan meetingKaeunKahiPledis EntertainmentSookmyung Women's University
← Previous Story JYJ’s Junsu picked as ‘Best Musical Ticket Selling Idol’
Next Story → Album Review: Neon Bunny – Happy Ending