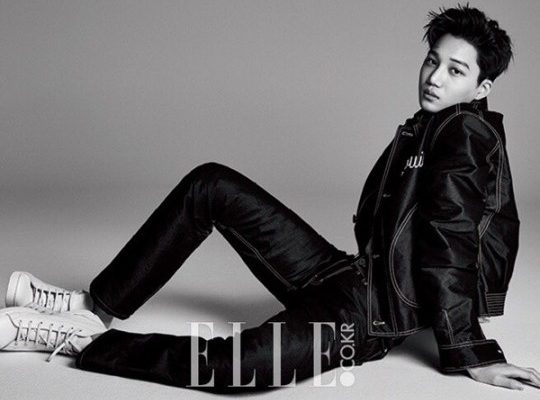 Kai Is Ready To Come Back After Serious Leg Injury

Kai is finally back to the stage!

On October 3, Kai sent messages to fans through EXO’s official home page to confirm his current condition after his on-stage leg injury in Seoul in July 2016.

The heartthrob came back to the stage for the first time during EXO’s concert in Fukuoka, Japan. He shared: “I have finally begun dancing. Before going on stage, my legs were shaking and I was nervous, but standing in front of you made me so happy. It was the same heart I felt when debuting.” 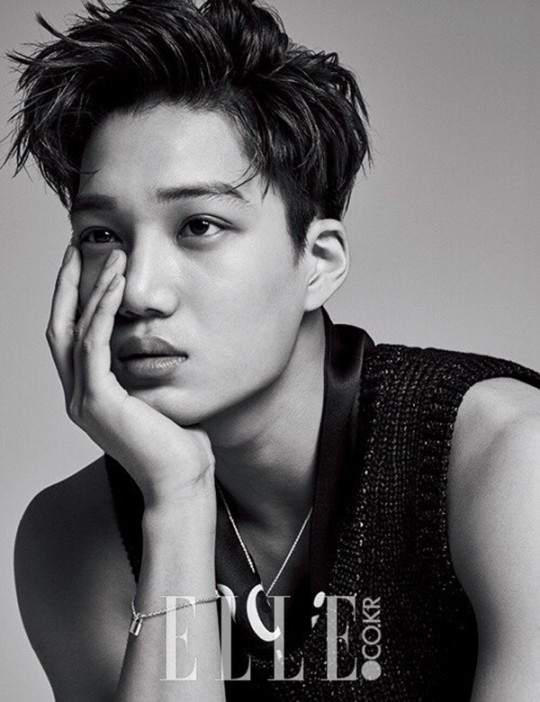 Kai also expressed his gratitude to his groupmates and beloved fans, saying: “After coming off stage, I remembered all the days I spent rehabilitating for this stage, I felt thankful for the members who worked extra hard and I wanted to thank EXO-L for being my strong support.”

In addition, the EXO member showed his determination and promised to try his best after recovering from the injury. He added: “I can′t go on every stage yet, but I plan to go on stage to dance with the members at the same pace of my recovery. I was able to once again sense the value of the stage and I will try hard so that this time, I can be your strong support.”