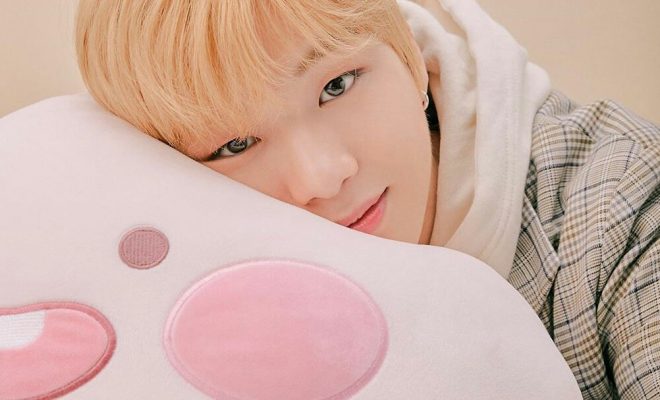 Kang Daniel is making his 2020 even peachier with another special brand collaboration!

Kakao Friends had announced their special collaboration with Kang Daniel for an adorable merchandise line featuring their lovely character Apeach! 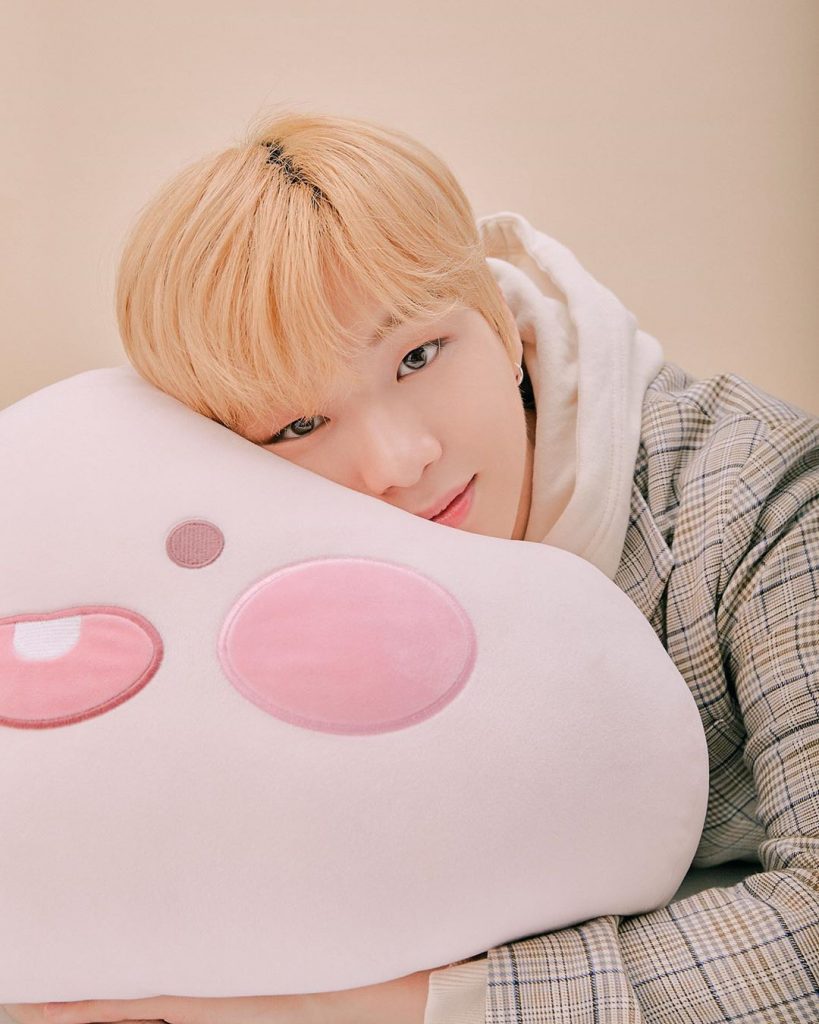 The multi-talented idol will be working on a special merchandise collection for his Kakao Friends character look-alike Apeach which will be released as a special treat to his fans, who had noted their similarities often, this month of love!

Adding a personal touch to the special collaboration line, Daniel himself designed the items, and he will also be releasing limited edition photos with the goods along with a making film soon.

For its first launch, 31 items from the collection will be released on February 7, while the remaining 16 will be made available starting February 21. 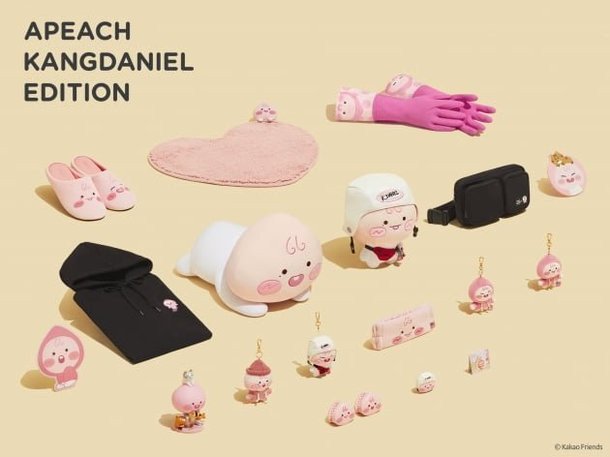 Earlier on January 31, Kakao Friends hinted at the collaboration by posting a mysterious teaser video which showed the new look of Baby Apeach being illustrated. On the caption, the brand said, “Whose hand do you think is that in the video?” which left fans of Daniel with their correct guesses of the idol.

In addition to Kakao Friends, Daniel has also teamed up with global apparel brand Puma for a special sneaker collaboration, which was announced earlier in January. Receiving great feedback from fans, the team-up marked the first between Puma and Kang Daniel, who currently takes the helm as the brand’s official ambassador.

The idol also earlier shared that he is planning to return from his hiatus soon, with a current aim of greeting fans back once again this coming spring season.