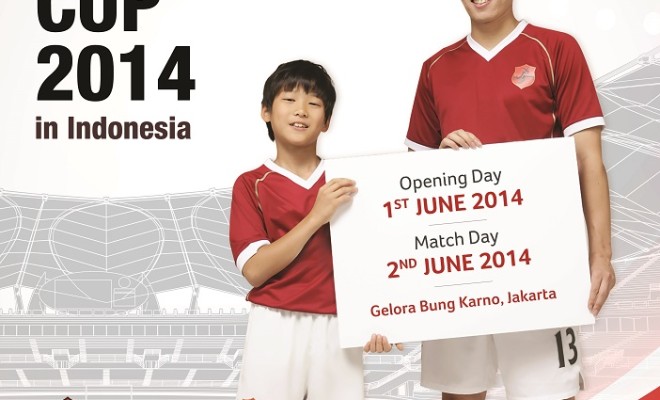 By Adrian | May 27, 2014
FacebookTwitter
SubscribeGoogleWhatsappPinterestDiggRedditStumbleuponVkWeiboPocketTumblrMailMeneameOdnoklassniki

Asian Dream Cup is a charity football match that aims to develop the sports in Southeast Asia. This yearly affair was first held in Vietnam (2011), Thailand (2012), and then last year at Shanghai, China (2013). Entering its 4th year, the fund rising event will be held in Gelora Bung Karno, Jakarta on June 2. 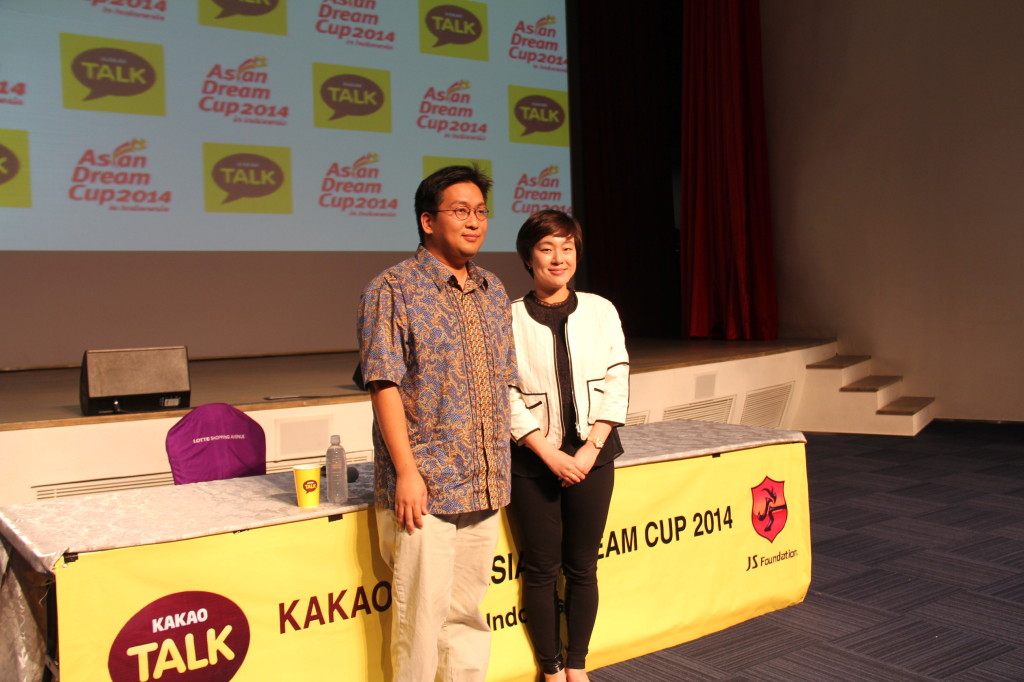 About the multi-platform texting mobile app, KakaoTalk offers Indonesia and worldwide users an engaging social experience of sending messages, together with other interactive add-on apps such as Kakao Game, and Plus Friend. KakaoTalk Asian Dream Cup 2014 in Indonesia will serve to be a good opportunity for KakaoTalk to thank its Indonesian users for the support.

For this event, Park Ji Sung brings with him many big names that are known in international football. Beside the list of players that was announced before, Park Ji Sung is confirmed to bring Gianluca Zambrota who played for Juventus. Popular variety show Running Man has also confirmed the attendance of seven members and also to shoot a special World Cup episode. This is a chance not to be missed for the Running Man fans in Indonesia.

Asian Dream Cup will be also graced by the attendance and performance of the K-Pop girl group Crayon Pop, which will bring all fans to dance and jump together. After releasing a new song entitled Uh Ee recently, Crayon Pop is now preparing themselves as opening guest appearance of Lady Gaga’s concert in the US and South Korea.

Apart from Crayon Pop, there will be other performances from Korean artists which will be confirmed later. All these performances are set to entertain the fans and spectators, so that they will not only enjoy watching the anticipated match between Park Ji Sung & Friends team against Indonesia All-Stars team, but also enjoying the best musical performance treats in between the match.