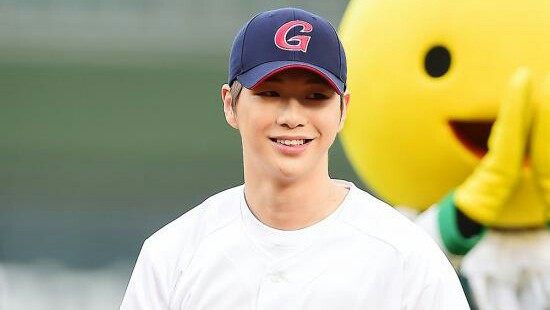 It’s been a while since we’ve last seen that iconic Kang Daniel smile – which is why our hearts are jumping all over the place right now!

Kang Daniel greeted his fans again after six months by making his first public appearance for his honorary ambassador appointment ceremony in Busan this July 9! 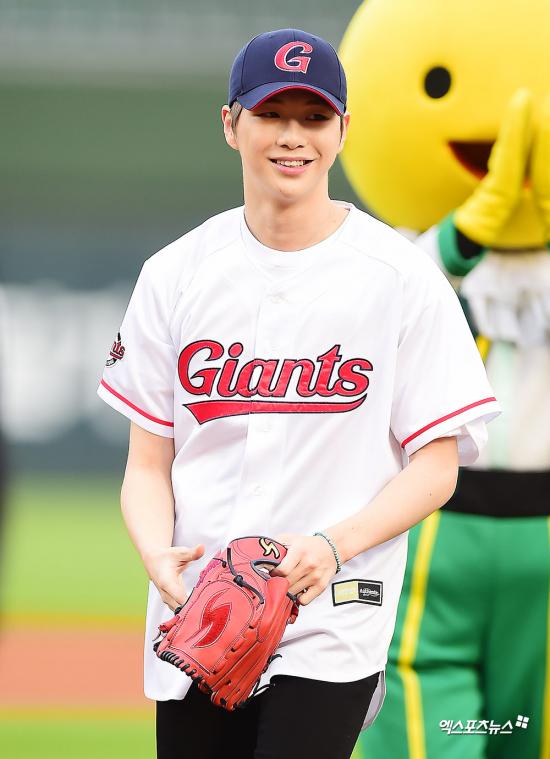 The idol happily faced the public once again half a year after Wanna One’s final four-day concert Therefore had come to an end, marking the end of his fans’ long wait.

As part of the ceremony, Daniel sat down for an interview before his next assignment of throwing the first pitch for baseball game between the Lotte Giants and NC Dinos of the Shinhan Bank MY CAR KBO League afterward.

He firstly expressed his feelings as a citizen-selected goodwill ambassador for Busan.

“It’s an honor to be a public relations ambassador for a place where I was born and raised in. I think Busan has its own positive energy,” the idol said, adding that he will promote Busan’s image by performing both domestically and overseas.

In line with his designation as the city’s public relations ambassador, he picked Nampodong sujebi as one of the most popular food in Busan.

“Since it’s been a year since I came to Busan, I want to visit Haeundae, Gwanganri and Taejongdae,” he also said.

With the first pitch just around the corner, Daniel shared, “I’ve always wanted to throw the first pitch for the Lotte Giants, and now I can do it thanks to the consideration from citizens and officials. I have nothing but gratitude to everyone. I want to give happiness to Busan people in the future”. 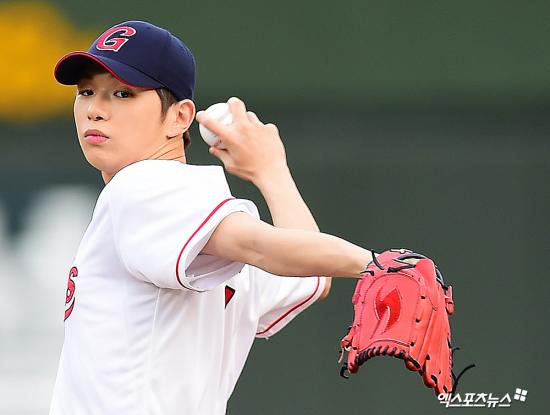 Of course, Daniel also shared a few things about his much-anticipated solo artist debut scheduled for the latter part of July.

“I’ve finished filming my music video and jacket,” he announced, adding that he will also have a lot of performances, instead of revealing the album title. “Please look forward to it,” the idol added. 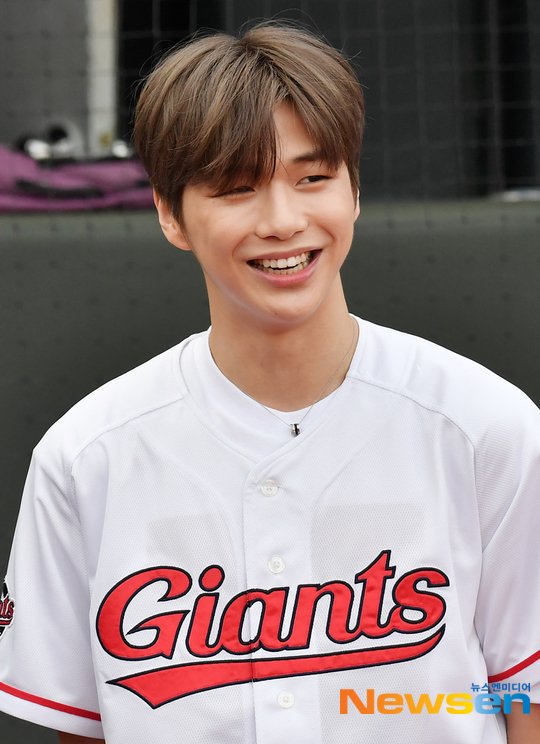 Finally, he went on to address his very dedicated fans who had been waiting for him patiently all this time.

“I’m sorry for keeping you waiting so much. Because you waited for a long time, I made this album with gratitude. I hope you enjoy it and I promise to be a Kang Daniel who communicates with you more often in the future,” he said. 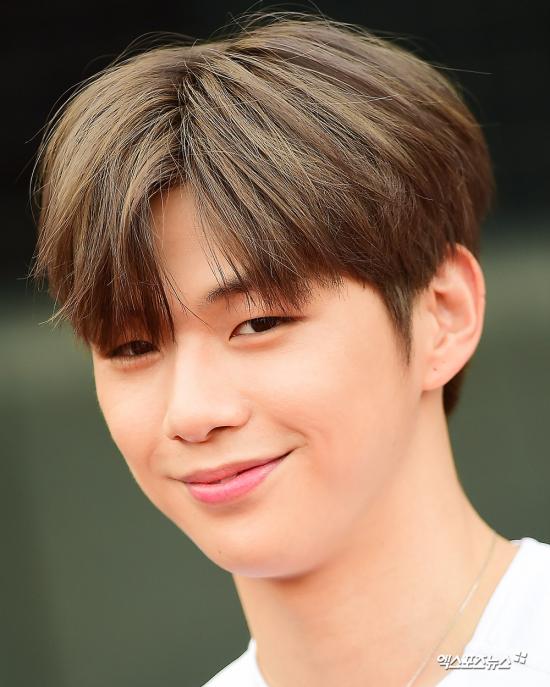 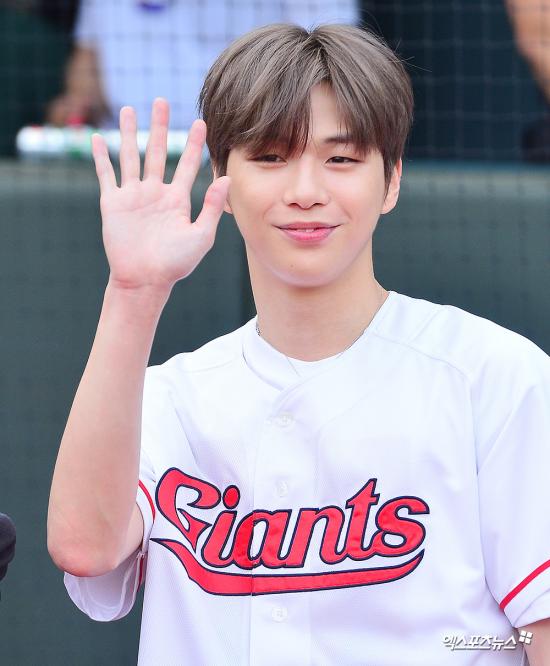 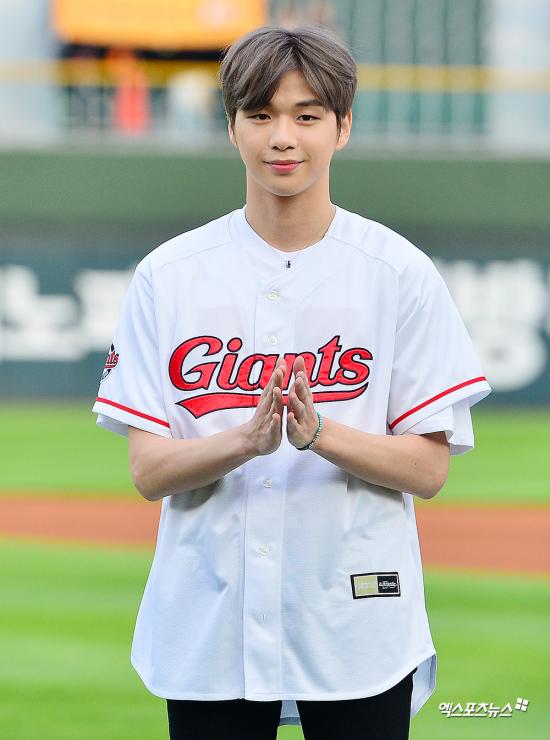