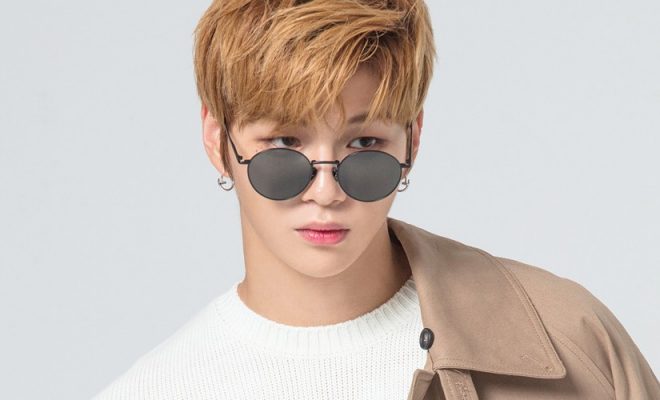 Not only did Kang Daniel officially become a CEO this week, but he has also formally accepted his appointment as one of Busan City’s representatives!

Kang Daniel accepted his appointment as the new public relations ambassador of his hometown Busan City! 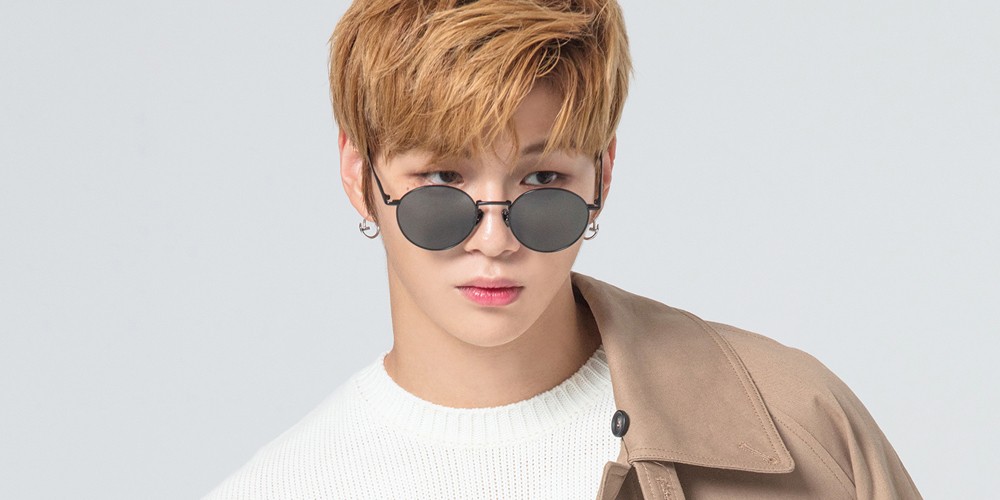 The former Wanna One member announced that he will be officially taking on the new role of his hometown’s ambassador. He was selected and recommended by Busan’s own citizens earlier in May.

On June 12, the idol also talked about how honored he felt to be given the chance to repay the love his hometown has shown him.

“I’ve always wanted to do something for Busan, where I was born and raised,” Daniel shared.

Expressing his excitement for the chance to represent his hometown, he shared feeling joyful and responsible for the city ambassador position.

“While Busan is already the best city in the world, I will try to help in my own ways to develop it into a better city,” he added.

To bestow Daniel’s ambassadorship, a formal ceremony will take place in July. At the ceremony, he is expected to receive a mandate from the Mayor of Busan himself.

Recently founding his own agency KONNECT Entertainment, the popularity of Kang’s new company is already skyrocketing.

Upon posting job openings in the afternoon of June 11, it was reported that the company became the number one searched topic on job sites, showing the vast interest of over hundreds of applicants.