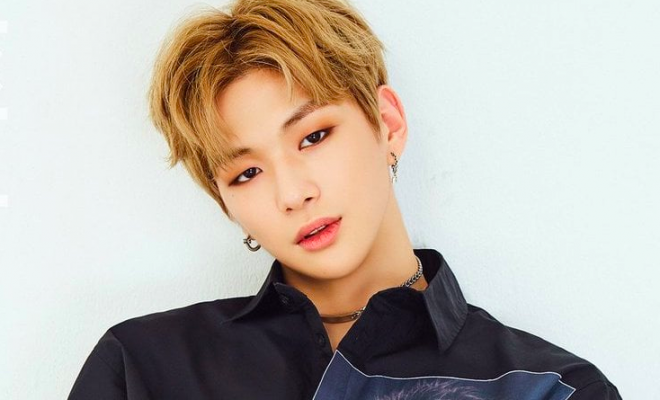 By Yann | May 6, 2019
FacebookTwitter
SubscribeGoogleWhatsappPinterestDiggRedditStumbleuponVkWeiboPocketTumblrMailMeneameOdnoklassniki

Kang Daniel proved once again that he is indeed Busan’s pride and joy!

Kang Daniel has been officially appointed as an ambassador of his hometown, Busan City! 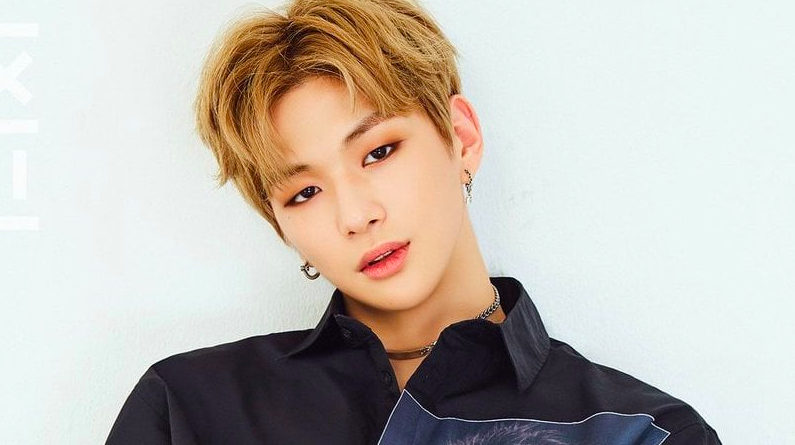 The former Wanna One member – and the nation’s pick as seen from Produce 101 Season 2 – received another recognition showing that he is indeed not just one of Busan’s boys but also Busan’s bests!

After making a mark in the industry as a well-rounded and multi-talented idol, Daniel has brought pride to his hometown Busan and is now being recognized for it with his new designation.

The singer-rapper-dancer recently received his appointment as an official ambassador for the city, along with baseball player Lee Dae Ho and actor Bae Jeong Nam who are also famous personalities hailing from Busan.

READ: Kang Daniel Named Charity Angel With Most Donations Under His Name

The three were selected from a total of 2,037 nominees who were all homegrown talents from the city. It was done through Busan City’s official SNS, where citizens got to vote for which personality they wish and recommend to have as ambassadors to publicize the various charms of the city.

Other notable famous personalities who were part of the top nominees to pick from were Im Si Wan, Gong Yoo, BTS members Jimin and Jungkook; Lee Si Eon, and Kim Sook, among others.

The appointment is not the first time Busan showed how much they took pride in Daniel. He earlier served in 2017 as one of the presenters for the Busan One Festival, an honor bestowed to some of the city’s top influential stars. Actress Kim So Hyun and producer Brave Brothers were also some of the personalities who served as presenters for the same year.