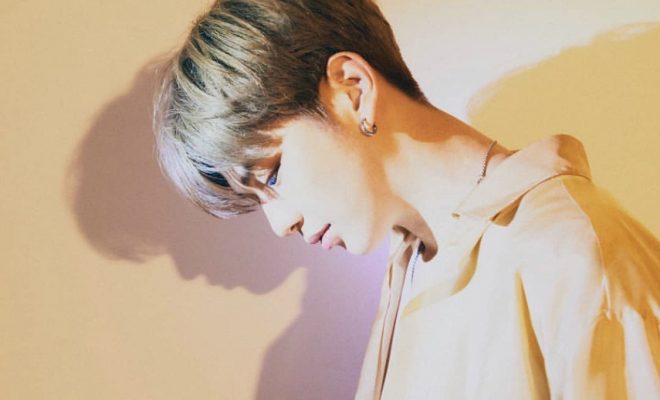 Kang Daniel further amps up the anticipation for his nearing solo debut!

Kang Daniel shined the spotlight on his new music as a soloist with the release of his tracklist at midnight on July 18! 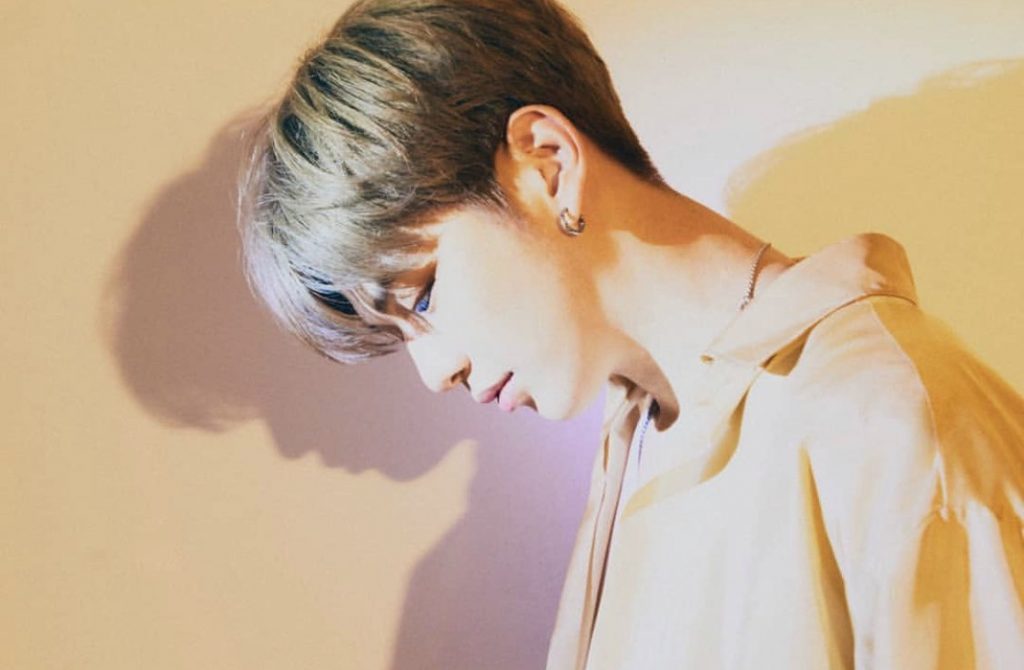 The nation’s center unveiled new details about his upcoming solo debut album Color On Me as he prepares for its release on July 25. This time, he came with a list of tracks which he thinks will showcase his musical colors!

The latest teaser revealed that the mini-album will contain a total of five tracks, titled “Intro (Through the Night)”, “Color”, “What Are You Up To? (literal translation)”, “Horizon”, and “I HOPE”. 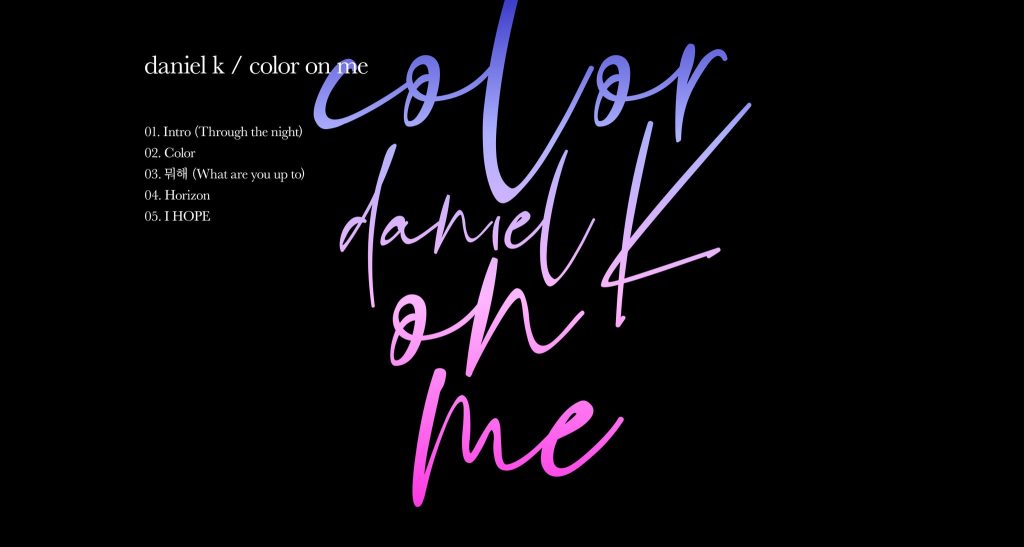 Twelve hours prior to the huge tracklist reveal, Daniel also shared a teaser video containing a behind-the-scenes look at his mini-album’s jacket filming.

He has also dropped a plethora of colorful teaser photos which painted rainbows of smiles on fans’ faces as they eagerly wait for his debut. 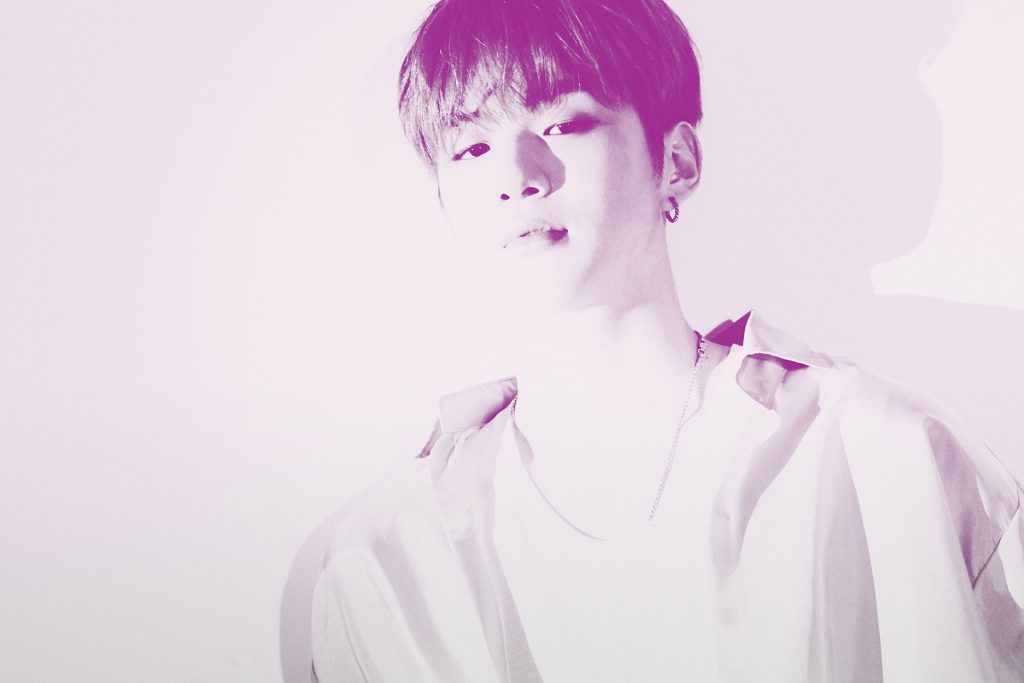 Showing his excitement to return to the music scene which matches those of his fans’, the idol has participated actively in the entire process of making his solo debut album. Through his newest release, he hopes to express and show fans how he found his own colours through this mini album as a soloist.

Additionally, he is shared to have worked with huge names in the industry like Devine Channel and Antoine Troupe for the album which leaves fans with even higher expectations for his solo debut.

He recently returned to Twitter with a new official account and dropped dates for his fan meetings in Singapore and Hong Kong.