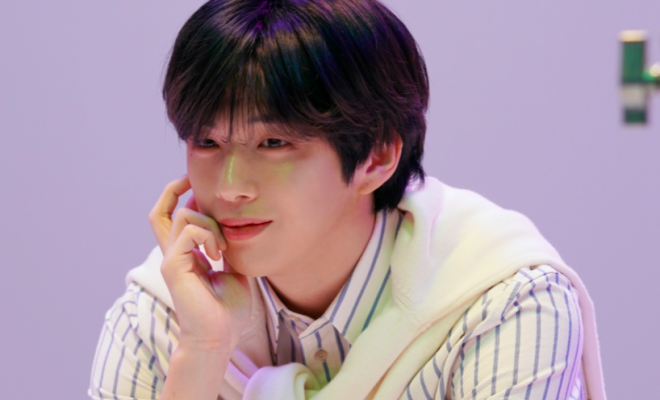 Kang Daniel Is All Set To Make Another Comeback In April

Following the release of his single “PARANOIA”, Kang Daniel is already preparing for another comeback that is happening on the 13th of April.

2021 is indeed a good start for prominent artist Kang Daniel. He had just finished his promotions for “PARANOIA” and is about to return on track again in April. 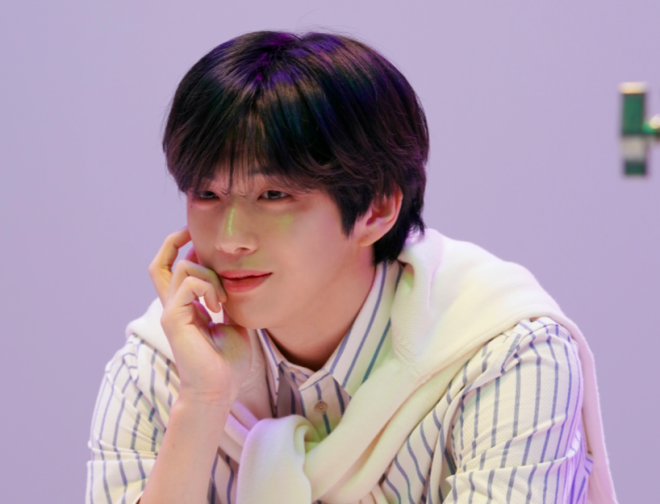 Versatile artist Kang Daniel is gearing up for another comeback and fans are getting excited to embrace his new soon-to-release masterpiece.

After magnificently and fiercely finishing his promotions for his single “PARANOIA”, the 24-year-old singer can’t stop hustling and continue to make music. In fact, he is already preparing for his April comeback.

Unexpectedly on March 18, Kang Daniel dropped a teaser for his upcoming release, surprising his fans. The young artist announced on his official Twitter and Instagram accounts that something exciting and new is “Coming Soon” on April 13 at 6 p.m (KST).

Kang Daniel’s fans are already guessing that the newly unveiled photo teaser is a hint which their idol is about to drop “YELLOW”, the third installment of his “color trilogy” following “CYAN” and “MAGENTA.”

Meanwhile, Kang Daniel is consistent in showing his love and passion for music. Just a month ago, he released a new single and had immediately achieved much support from his fans all around the globe.