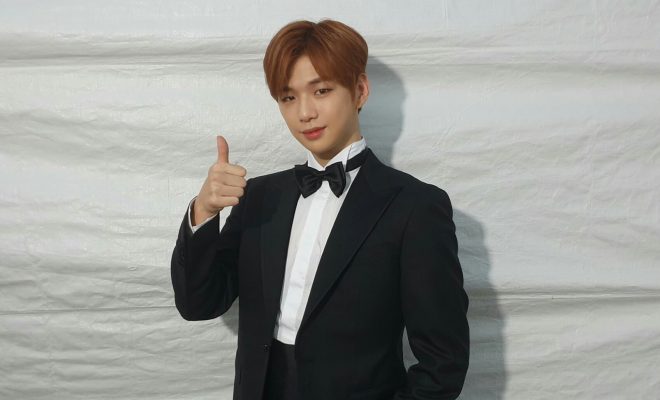 It seems like Kang Daniel has been preparing something new and exciting for his fans all this time!

Kang Daniel says new music from him is “coming soon” – and fans are already sizzling with excitement as they await further details! 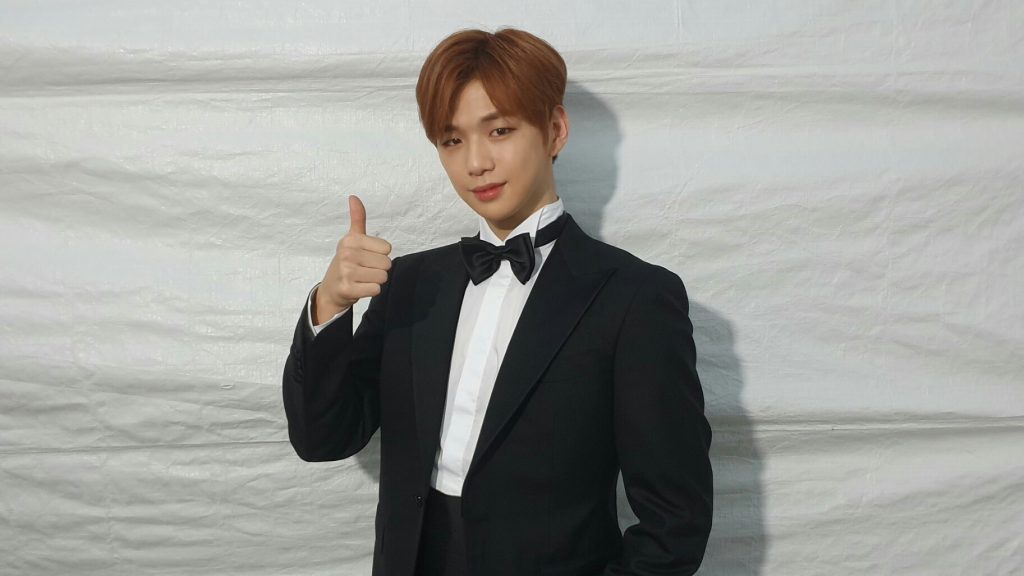 The multi-talented idol gave Danity a pleasant surprise on November 13 as he announced the upcoming release of his new digital single on social media!

Marking his first comeback as a soloist, the song, whose title is yet to be revealed, is scheduled to drop on November 25 at 6 PM KST. His announcement came in the form of a royal red photo teaser, which contained the words “Kang Daniel” and “Coming Soon”.

Earlier in July 2019, Daniel debuted as a soloist after concluding his activities with the project group Wanna One. He released his mini-album Color on Me, which was headlined by the track “What Are You Up To?” and broke records for the highest first day and week sales for soloists through Hanteo.

Just last September, the mini-album also received a double-platinum certification from Gaon Chart after surpassing half-a-million copies sold, which the singer achieved within approximately fifty days from his solo debut.

Prior to his new digital single’s release, Daniel will be holding a fan meeting in Seoul for two days. It will be held at the Kintex Hall in Ilsan and will run from November 23 to 24. The multi-talented idol will be showcasing his various charms via his live performances, colorful activities with fans, and special photos and videos he had prepared to show his Danity in Korea.

We need your support! If you have enjoyed our work, consider to support us with a one-time or recurring donation from as low as $5 to keep our site going! Donate securely below via Stripe, Paypal, Apple Pay or Google Wallet.
FacebookTwitter
SubscribeGoogleWhatsappPinterestDiggRedditStumbleuponVkWeiboPocketTumblrMailMeneameOdnoklassniki
Related ItemsKang Daniel강다니엘
← Previous Story VICTON Emotionally Grabs Their First-Ever Music Show Win Since Debut With “Nostalgic Night”
Next Story → Lee Seung Gi To Celebrate 15th Anniversary With Malaysia Airens