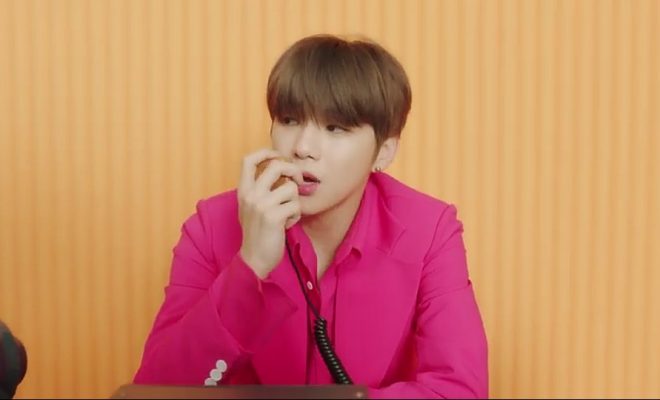 24-Hour Achievements: Kang Daniel Debuts At Number Two On Worldwide iTunes Chart And More With “Color On Me”

Kang Daniel took not just the nation but also the entire world by storm as he made his return to the music scene!

Kang Daniel made a breakthrough performance for his much-awaited solo debut with the mini-album Color On Me and its title track “What Are You Up To?” going huge on various charts all around the world! 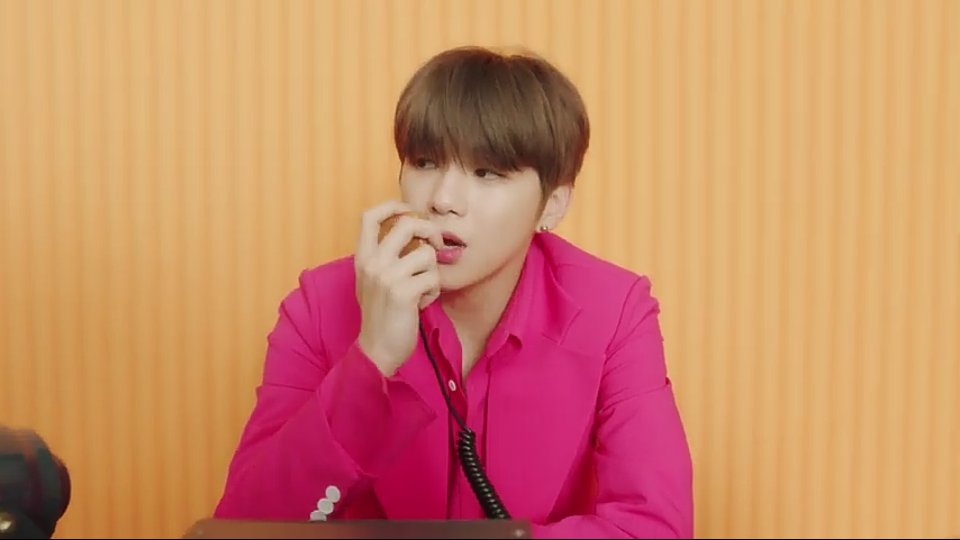 The nation’s center proved that his power extends to the international scene as well by making an explosive showing on several charts all over the world!

His much-awaited return with the mini-album Color On Me brought the idol to a debut at the number two spot on the Worldwide iTunes Album chart.

It managed to beat out huge names like Beyonce, Billie Eilish, Lady Gaga, Queen, Abba, fellow K-Pop artists EXO-SC, and more – despite falling just a bit short to Ed Sheeran’s N0.6 which took the first place on the chart.

This came after the hot response to his mini-album reflected on how he topped various iTunes Charts in sixteen countries on July 25 right after Color On Me‘s release.

It also skyrocked to the top spot of iTunes Japan’s list of both Korean and Japanese release by K-Pop artists, dethroning TWICE’s “Breakthrough”.

READ: Kang Daniel Brightly Shows Various Colors In “What Are You Up To?” Solo Debut Music Video

His title track “What Are You Up To?” also dominated the real-time charts of domestic music sites including Bugs, Naver, and Soribada.

Within twenty-four hours of its release, the mini-album peaked at number two on both Melon and Genie as well after debuting at the fourth spot for the first and seventh for the latter. Meanwhile, it entered the charts of Naver Music, Soribada, and Bugs Music by placing at number one right away.

It also took the number one position for Spotify’s playlist “K-Pop Daebak” which placed him on its main cover immediately, marking yet another breakthrough for Daniel.

The music video for “What Are You Up To?” also gathered over 2.86 million views and 563,000 likes during its twenty-four hour period. It was able to collect a million views five hours after its release, and it currently stands with over 3.4 million views as of writing.