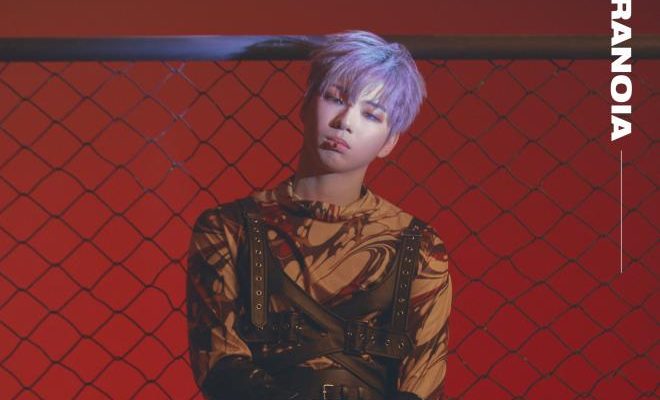 Kang Daniel proves his charting power as he impressively rules over various music charts with his digital single “Paranoia”!

Immediately after its release on February 16 at 6 PM KST, Kang Daniel’s newest single “Paranoia” had taken over several music charts at home and abroad. 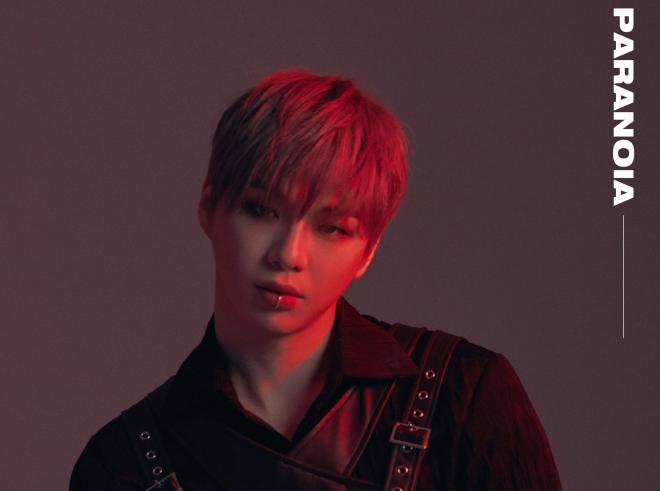 Not only “Paranoia”, but also his previous songs including “Who You Are,” “2U,” and “What Are You Up To” all topped various charts, proving Kang Daniel’s strong presence.

“Paranoia” is a new song released by Kang Daniel in six months, and is captivating music fans with its breathtaking scale. Written by himself, the lyrics contain pains and conflicts he has experienced so far. Maximizing an engrossing power, the soloist expressed his thoughts through the track’s heavy drum sounds, synth, and 808 bass lines. In particular, the addictive rhythm line is said to be one of its best attributes.

The music video also boasts a blockbuster scale with a cinematic look. Through his performance, the idol hopes to express his nightmares and anxiety in a symbolic manner. He aims to give a climactic watching experience with more than just a music video.

As of current writing, the “Paranoia” music video has already amassed 12 million views and counting.

In addition, he will also drop new contents through his official SNS accounts every 8 PM KST, during his promotions.