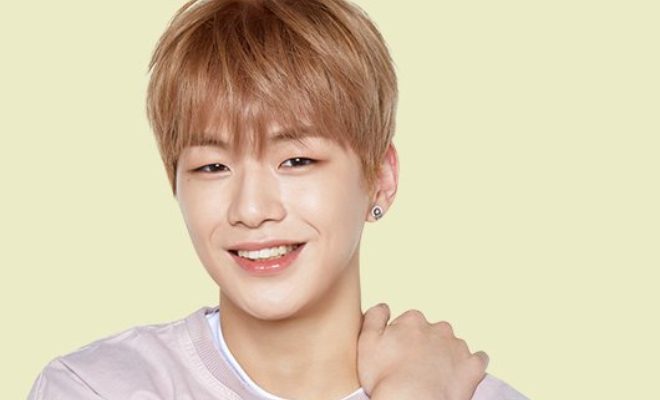 Kang Daniel’s fans are as generous as their idol!

On August 7, South Korean boy group Wanna One will celebrate its first debut anniversary. And fans of its center, Kang Daniel, used the occasion to make a generous donation.

Daniel.com, a fan cafe dedicated to the idol, donated 120 electric fans to the elderly of Yeongdo-gu Senior Welfare Center. 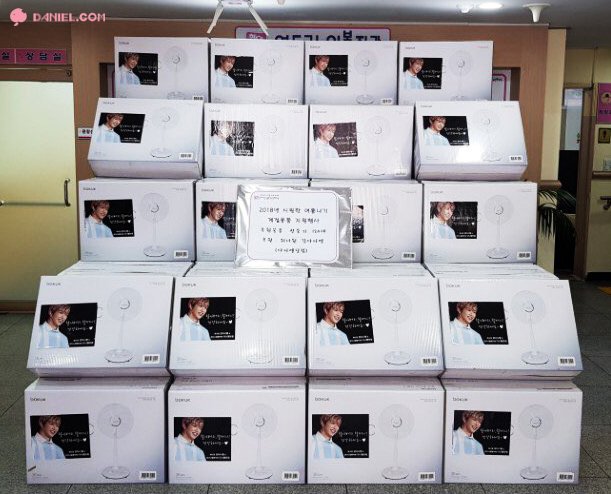 The donation is more special as Yeongdo-gu in Busan is the neighborhood where Kang Daniel was born, raised, and spent much of his pre-trainee years in.

“Many people are suffering from the hot weather. To celebrate Daniel’s debut anniversary, Daniel.com has decided to donate 120 electric fans for the elderly citizens in need,” Daniel.com wrote.

Moreover, the fan cafe relayed its hope that the donation will be a big help to the recepients. “We hope this kind, gentle breeze of Daniel helps the seniors overcome the hot summer weather,” Daniel.com added.

The fan cafe also extended its gratitude to the fans who contributed and made the good deed a possibility.

Kang Daniel debuted on August 7 last year as the rapper and center of Wanna One after finishing first in the second season of Produce 101.

Since then, the idol, who is currently active in music and variety programs, has become one of the most popular and hottest male idols of his generation, having consistently topped brand rankings. 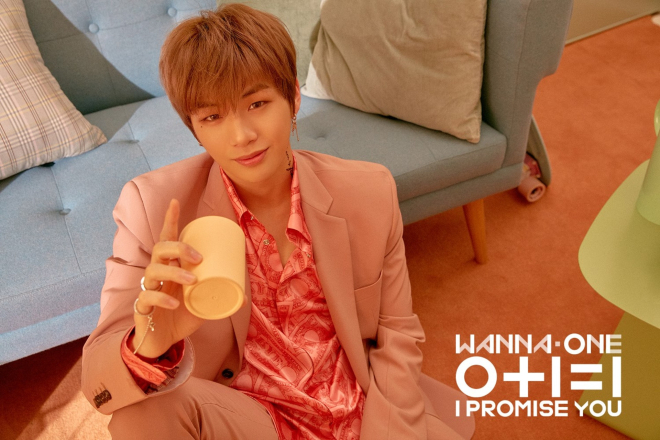 Together with his group, he is in the middle of One: The World world tour.