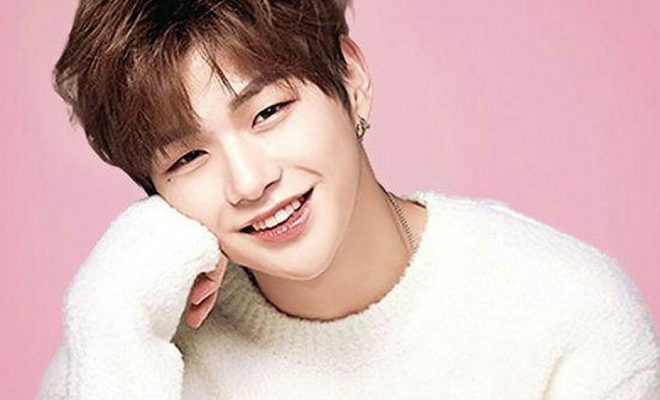 Currently, the only four words in the universe that matter make up the phrase “Kang Daniel is coming”!

Kang Daniel has officially set the final date for his much-awaited solo debut! 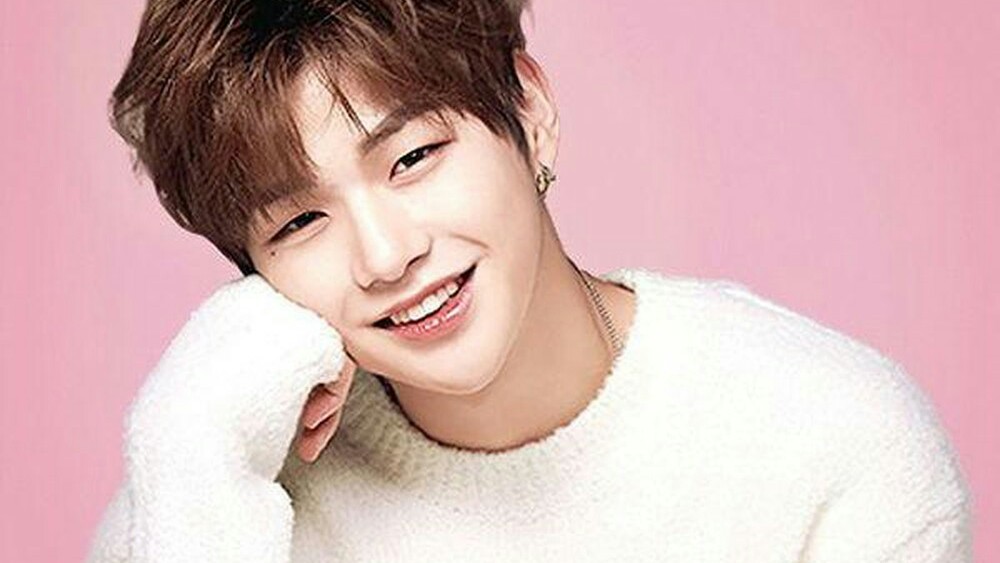 The nation’s center dropped the huge news on the midnight of July 12 as the countdown he set on his official website finally came to an end.

As the clock struck twelve, fans eagerly rushed to the website to check on the announcement the idol had in store. However, it seemed like their excitement was way too much for Daniel’s official website to handle as the server ended up crashing at 12 AM KST. It reset the countdown displayed on the web page to another twenty-four hours.

The technical difficulty was fortunately fixed after a few minutes – and the website finally delivered the news fans had been waiting for.

Glimmering in pink and violet, the idol’s name written delicately was featured on the teaser image which also contained his final solo debut date – July 25. 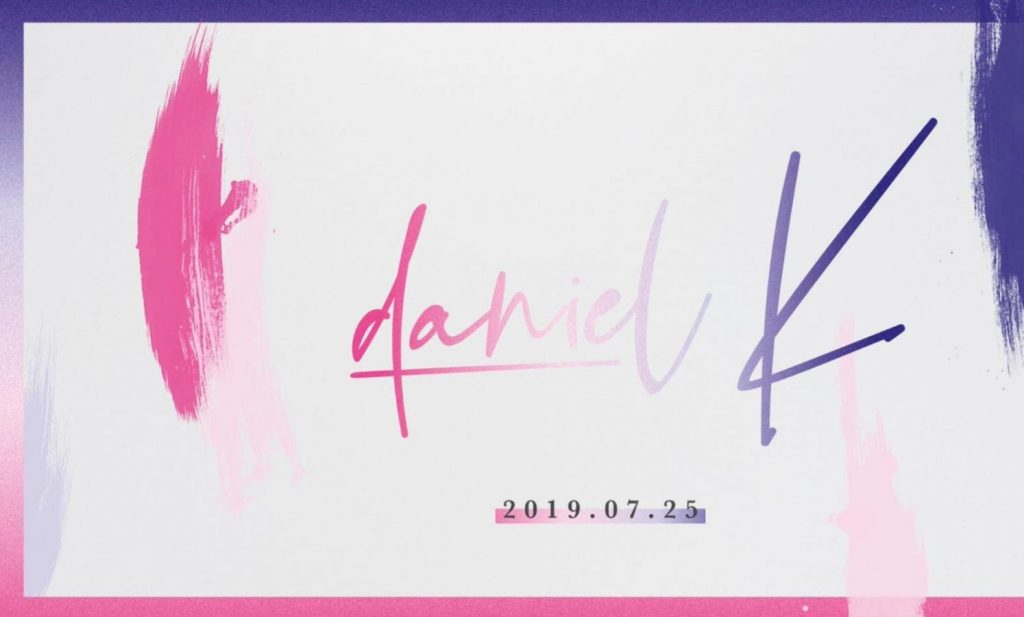 The website countdown was earlier launched on the midnight of July 11 as a hint to fans to prepare for something explosive.

During his ambassador appointment ceremony in Busan, Daniel shared that he has already completed shooting his album jacket for his upcoming debut. Additionally, he has wrapped up filming for his debut music video as well.