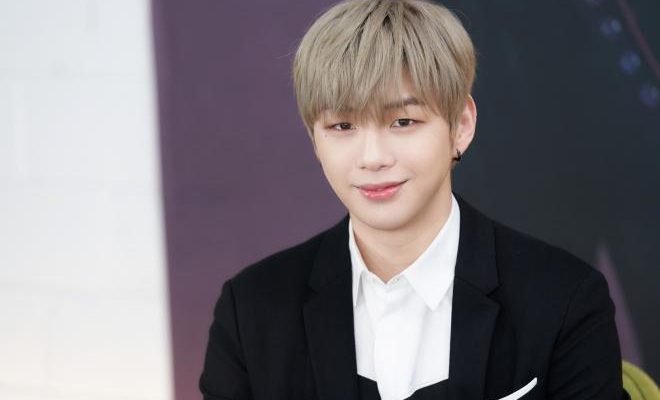 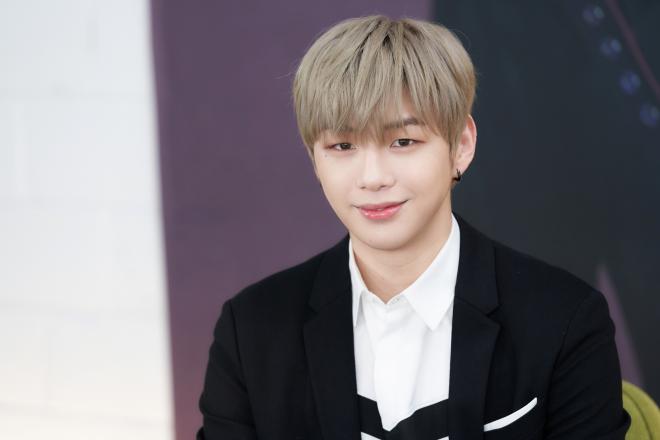 The 2022 Korea First Brand Awards is an awards ceremony for the representative brands of Korea, which is celebrating its 20th anniversary this year, hosted by the Korea Consumer Forum. Every year, the best brands in each field are selected through a nationwide consumer survey, expert evaluation, and deliberation.

As a result of the distribution of preference by age, gender, and region in the consumer survey, it was found that Kang Daniel recorded the highest number in the 20s, women, and Seoul categories.

Since debuting as a soloist in 2019, Kang Daniel has achieved sales of 1,412,081 album copies. This is a record that ranks second in the solo singer category over the past 10 years. It is even more impressive because he achieved this figure after only two years of his solo debut.

Kang Daniel’s single “PARANOIA” and album YELLOW released last year have upgraded his brand with more sophisticated music and performance. Global influential media such as MTV, Billboard, and the Rolling Stones of the United States also paid attention to his evolved musicality.

The well-loved soloist does not stop taking on new challenges this year as well. Aside from captivating fans through his skills in dancing, singing, and rapping, he is also set to delight viewers through his debut drama Rookie Cops. He plays the role of Wi Seung Hyun, a police college student with a bright brain and a burning sense of justice.

Through KONNECT Entertainment, Kang Daniel said, “It is a good way to start the new year with a meaningful award. Thank you for injecting good energy ahead of a new challenge in 2022. Danity (fan club name), who inspires me, I can feel it all thanks to you. There is happiness,” he said.