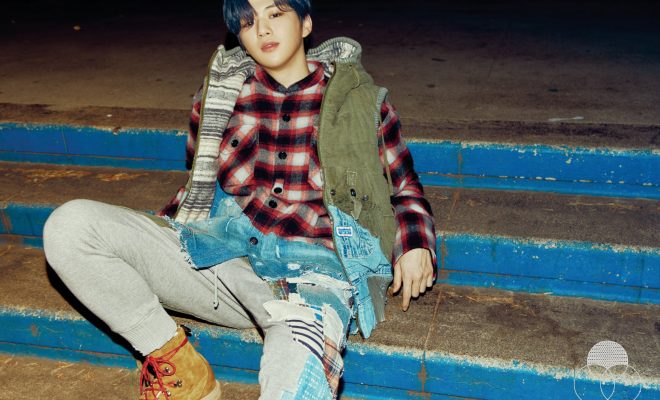 Kang Daniel has etched his name into another record for the year with his newest release!

Kang Daniel is officially owning the highest sales record for albums released by a male soloist so far this 2020 with the booming success of CYAN! 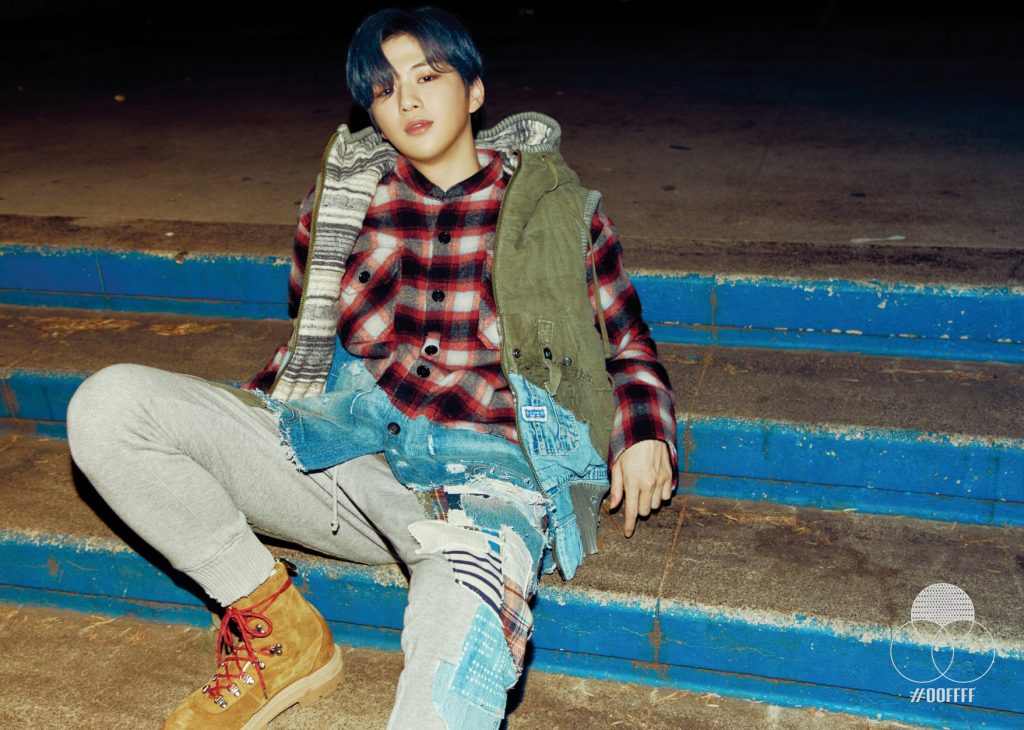 The multi-talented soloist continues to be a record breaker as he surpasses a cumulative sales of 200,000 copies for his latest mini-album CYAN following its release on March 24!

This impressive number was officially recorded between 12 noon and 1 PM KST on March 27, according to data from Hanteo Chart. As of 3:25 PM on the same day, CYAN also achieved a realtime daily sales amount of 52,046 copies, making its total cumulative sales further soar to 215,395 copies.

With this amazing feat, the idol’s newest release ranks as the album with the highest cumulative sales among albums released by all male soloists in 2020.

Moreover, Daniel is the fourth artist overall to surpass 200,000 album sales for all new releases this 2020—and he is the only K-Pop soloist to do so as well.

This also makes CYAN the fourth highest-selling album in the year so far, marking another notable feat in the singer-rapper-dancer’s continuously flourishing career.

With this amazing sets of achievement, many are further looking forward to the overall first week performance of CYAN, as March 27 sets four more days remaining for its official first week period.

Daniel has also kicked off promotions for his comeback on various music shows with its lead track “2U”, which had received hot response from fans.

Hellokpop, as an independent Korean entertainment news website (without influence from any agency or corporation), we need your support! If you have enjoyed our work, consider to support us with a one-time or recurring donation from as low as US$5 to keep our site going! Donate securely below via Stripe, Paypal, Apple Pay or Google Wallet.
FacebookTwitter
SubscribeGoogleWhatsappPinterestDiggRedditStumbleuponVkWeiboPocketTumblrMailMeneameOdnoklassniki
Related ItemsCYANHanteo ChartKang Daniel
← Previous Story “The World Of The Married” Records Highest First Episode Ratings For A jTBC Drama
Next Story → “Red Carpet” Takes Over iTunes Charts In Various Countries As MONSTA X’s Joohoney Receives Warm Welcome Back From Fans